Former Manchester United star Teddy Sheringham has admitted it’s a shame that Edinson Cavani is not a few years younger after his superb impact in his time at Old Trafford this season.

The veteran Uruguay international has shone in his time with Man Utd and looks like he could have a role to play for at least another year, though his long-term future remains unclear.

Sheringham is clearly a big fan of what Cavani offers the side, though he does concede it’s a shame he couldn’t join the club during his peak years.

Discussing Cavani’s impact with Bookmakers.co.uk, as quoted by the Manchester Evening News, the former Red Devils forward said: “It’s a shame he’s not four or five years younger, but he’s still doing a job, he still leads the line well.

“He’s a fantastic player and has been over the years and he’s showing touches of absolute sheer class and sometimes that’s the difference between putting the ball in the back of the net and getting your team three points or settling for a draw. These players with that quality make a difference.” 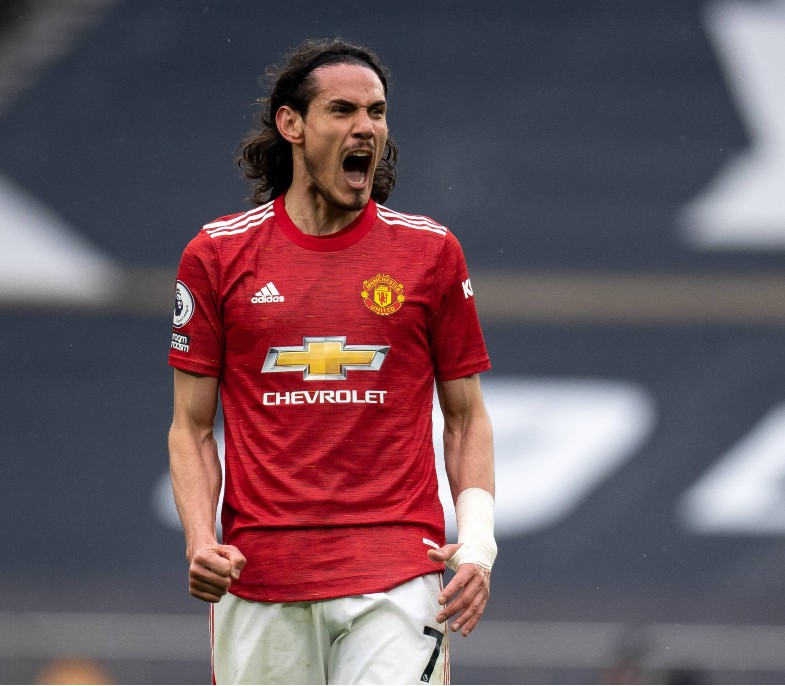 Edinson Cavani celebrates his goal for Manchester United against Tottenham

United fans may well be hoping their club can keep Cavani for a bit longer, though some will probably feel it’s worth moving on and trying to sign a more long-term option up front.

Some world class strikers could be on the market this summer, and it could be worth making a big investment instead of relying on the easier option of extending Cavani’s stay.