Florian Thauvin appears to be making a move that would see the 28-year-old depart Europe and head to North America with his contract expiring in June. However, it’s not to Major League Soccer in the United States, but Liga MX in Mexico.

According to L’Equipe (via Diario AS), Thauvin is one step away from joining the Mexican club Tigres UANL and teaming up with his former Olympique Marseille teammate Andre-Pierre Gignac. 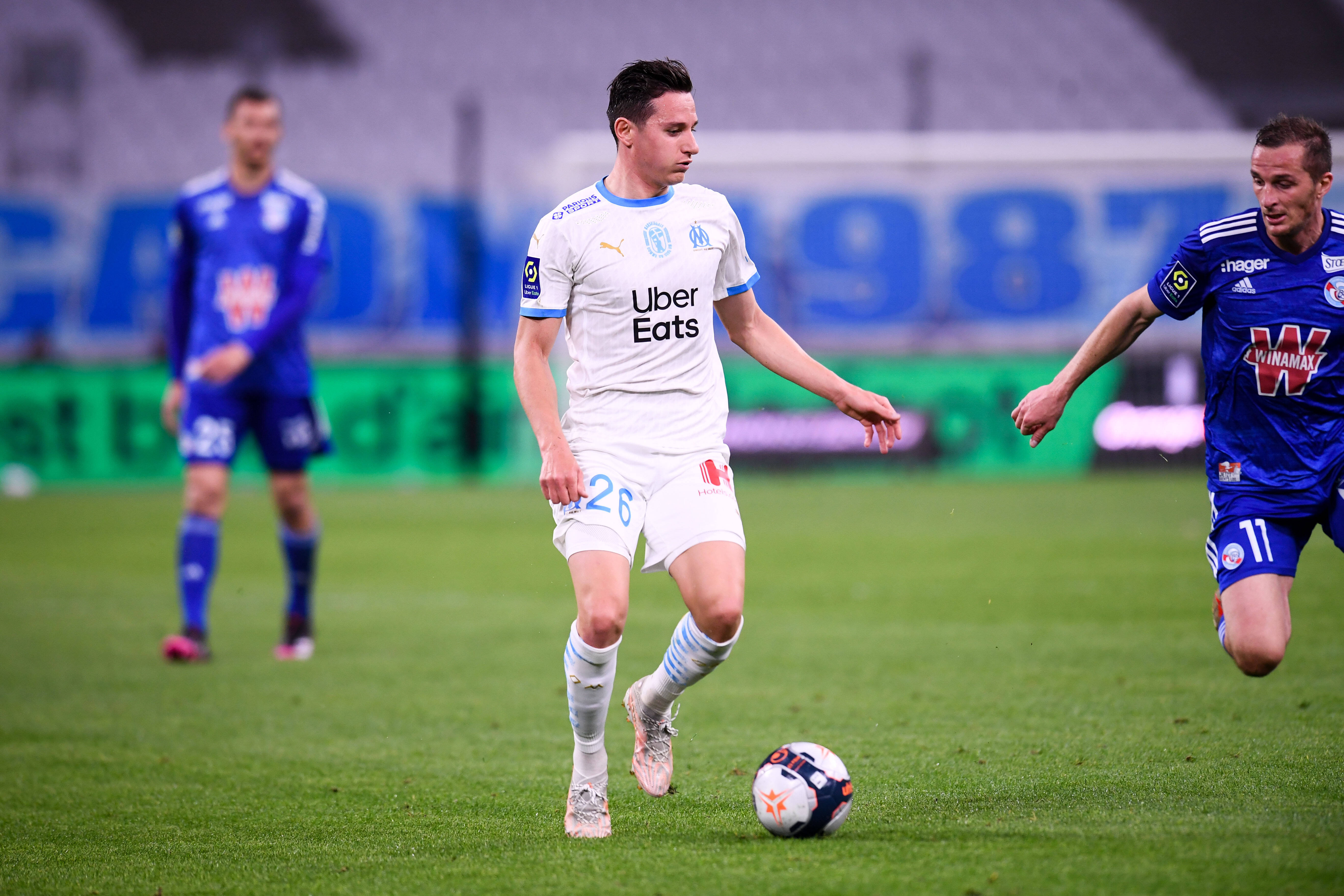 Negotiations between the Liga MX side and Thauvin began on March 28, when Tigres Vice President, Mauricio Culebro, sent the first formal offer to the player. Despite showing no interest initially, the last proposal, received in the last hours, has ended up unlocking the operation.

La Provence (via Diario AS) also reports that Thauvin only has two offers on the table, one from Tigres and the other from Crystal Palace, which is an offer that isn’t convincing the player.

Other clubs that have shown interest in the player are Napoli and AC Milan.