According to SportWitness via Italian outlet Il BiancoNero, Aaron Ramsey is aware that his time with Juventus will be over this summer and is ‘open to a farewell’, but only if it is a return to Arsenal…

Il BiancoNero report that Juventus are ‘working’ to find a solution that ‘satisfies everyone’ involved, with the ace contracted until the summer of 2023 but no hope of that deal being seen out to it’s end.

It’s detailed that Ramsey feels ‘inclined’ to playing in the Premier League again, with Everton actually tabling a ‘serious and intriguing’ offer to the central midfielder, but it’s still not enough.

Ramsey will reportedly only accept an immediate exit from the Bianconeri if it is for a return to Arsenal, who he joined at the age of 17 and spent 11 happy years with. 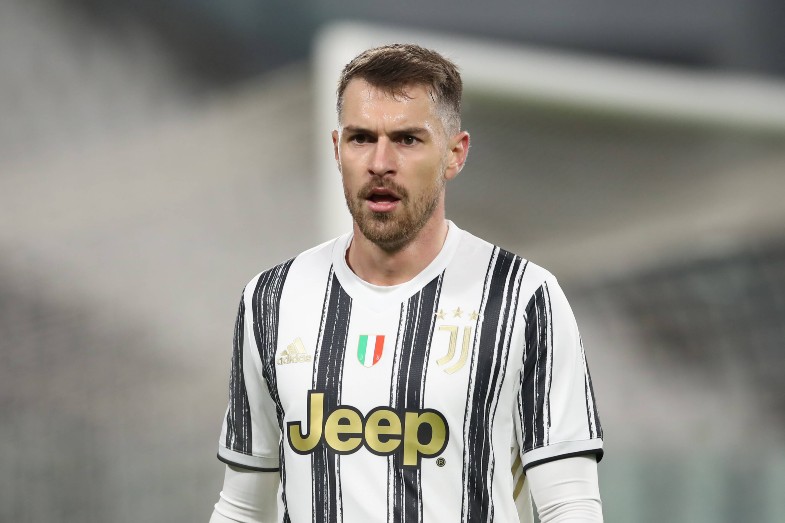 A return for the Welshman would certainly be intriguing, but it remains to be seen whether the club would be open to it, as it’s just less than two years after Ramsey walked out on a free transfer.

Ramsey would also be under the tutelage of former teammate Mikel Arteta were he to return to North London, which is something that would be very interesting to see.

The 30-year-old has only started 33 of his 65 appearances since joining the Old Lady, the talented midfielder has been hindered by injury troubles and unflattering form.

Some injury issues at the start of this season unfortunately made it impossible for Ramsey to battle back after a difficult debut campaign, as the chance to impress Andrea Pirlo at the start of his tenure went by.