According to the Times (subscription required), Newcastle United have extended the contracts of Fabian Schar and Dwight Gayle, who both had deals expiring this summer.

The Times report that the Magpies have triggered the one-year extension option in Schar’s contract, which comes after the centre-back marked his return from injury with a red card.

It’s added that rotational/fringe striker Dwight Gayle has actually been handed a three-year extension, which is yet to be formally announced.

With one striker renewed, another is on the way out though, as it’s reported that boyhood Newcastle star Andy Carroll is likely to be released this summer after seeing minimal action this season.

The Mag, one of Newcastle’s largest independent fan sites, have also reported updates on the contract situations of Paul Dummett, Jacob Murphy and Federico Fernandez via the Times. 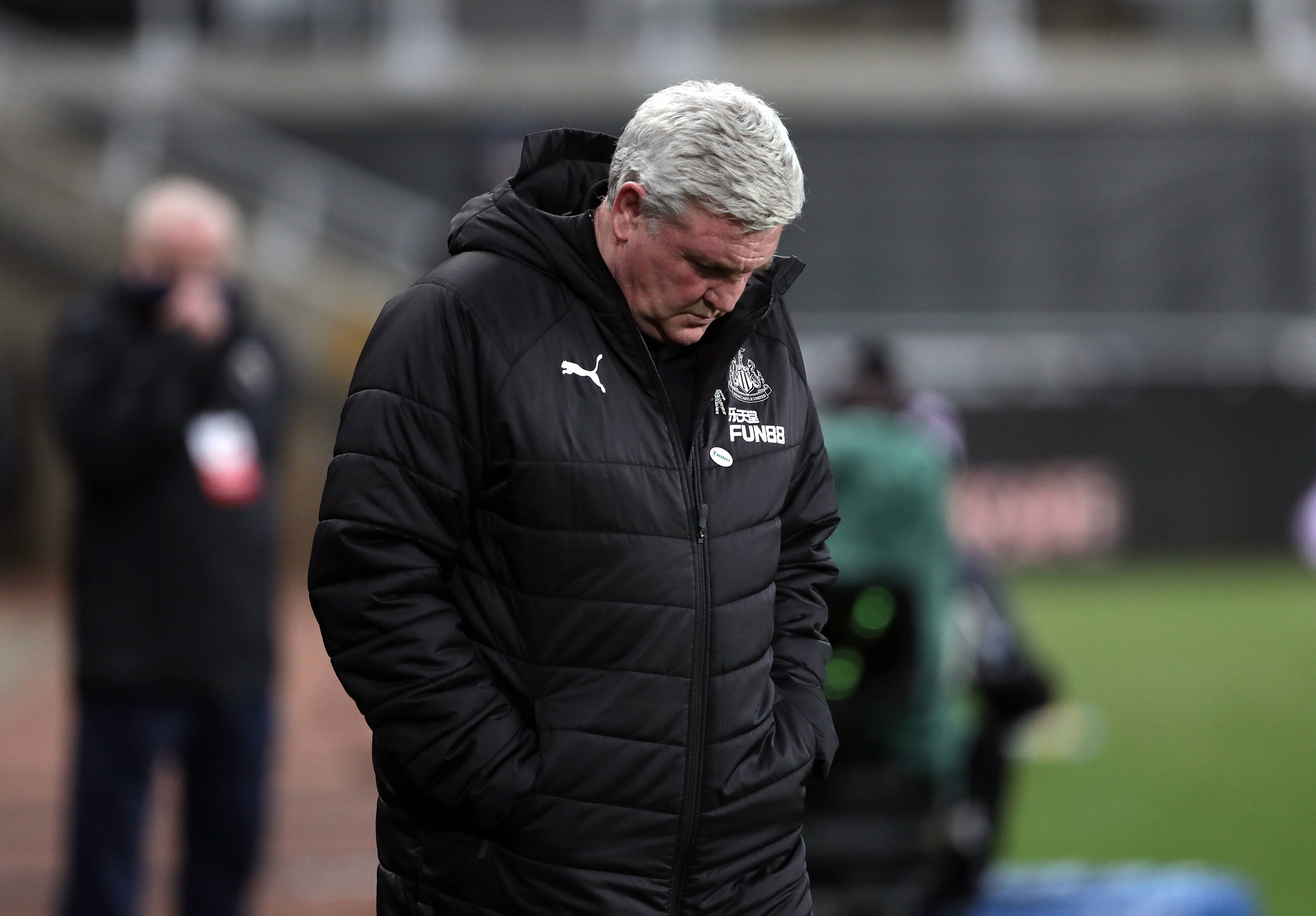 Steve Bruce could be left without a senior presence if some of these players are to leave this summer.

The Mag report that Newcastle are yet to make a decision or reach an agreement over new terms with any of Dummett, Murphy or Fernandez.

Most of these players are ones that hold an important role in the first-team, which means that Steve Bruce could be forced to line up very differently next season, something that some fans may want…