Real Madrid midfielder Toni Kroos has returned fire at Chelsea‘s Mason Mount via Twitter. Having been schooled by the youngster for 90 minutes, he’s understandably a little salty.

As reported by Goal, Kroos claimed pre-match that he doesn’t lose sleep over opposition players and certainly wasn’t going to be doing so ahead of the Chelsea fixture. As you’ll be aware, Chelsea then beat Real Madrid 2-0.

Mason Mount, being the absolute champion that he is, replied, claiming that players, such as Kroos, ought to be losing sleep over Chelsea as a team, with the Blues having been phenomenal under Thomas Tuchel. 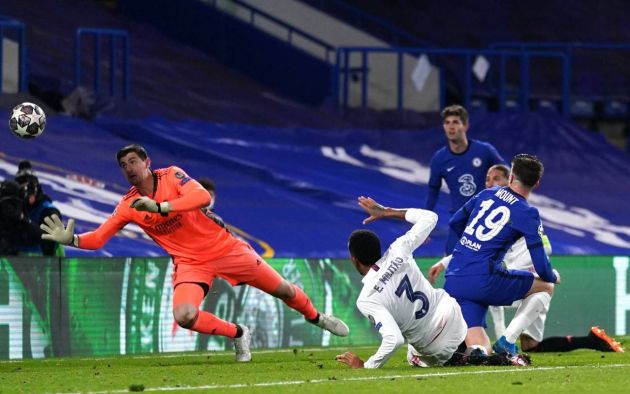 With Real Madrid having been knocked out of the Champions League, and Kroos having been burned by Mount post-match, you’d think that’d be the end of it, with the German focusing on winning La Liga.

However, he’s loaded up Twitter and decided to return fire at Mount, taking aim at the fact that the 22-year-old, who is in his second senior campaign with Chelsea, has never reached a Champions League final before.