Liverpool are reportedly eyeing up a transfer deal for Barcelona defender Samuel Umtiti ahead of the summer.

The Reds are supposedly aware of Barca’s desire to offload the France international, and are interested in him as an option to strengthen their depth at the back, according to Todo Fichajes.

The report suggests Liverpool will try signing two centre-backs this summer, with Umtiti one of their targets and possibly available for as little as £9.5million.

That could end up being an absolute bargain for the Reds if Umtiti can get back to his best, though he’s certainly gone downhill in recent times due to issues with both fitness and form.

The 27-year-old was a star player for Barcelona not so long ago, however, whilst also shining at former club Lyon.

Liverpool would likely still benefit from Umtiti’s presence in their squad, especially if he could come in on the cheap this summer. 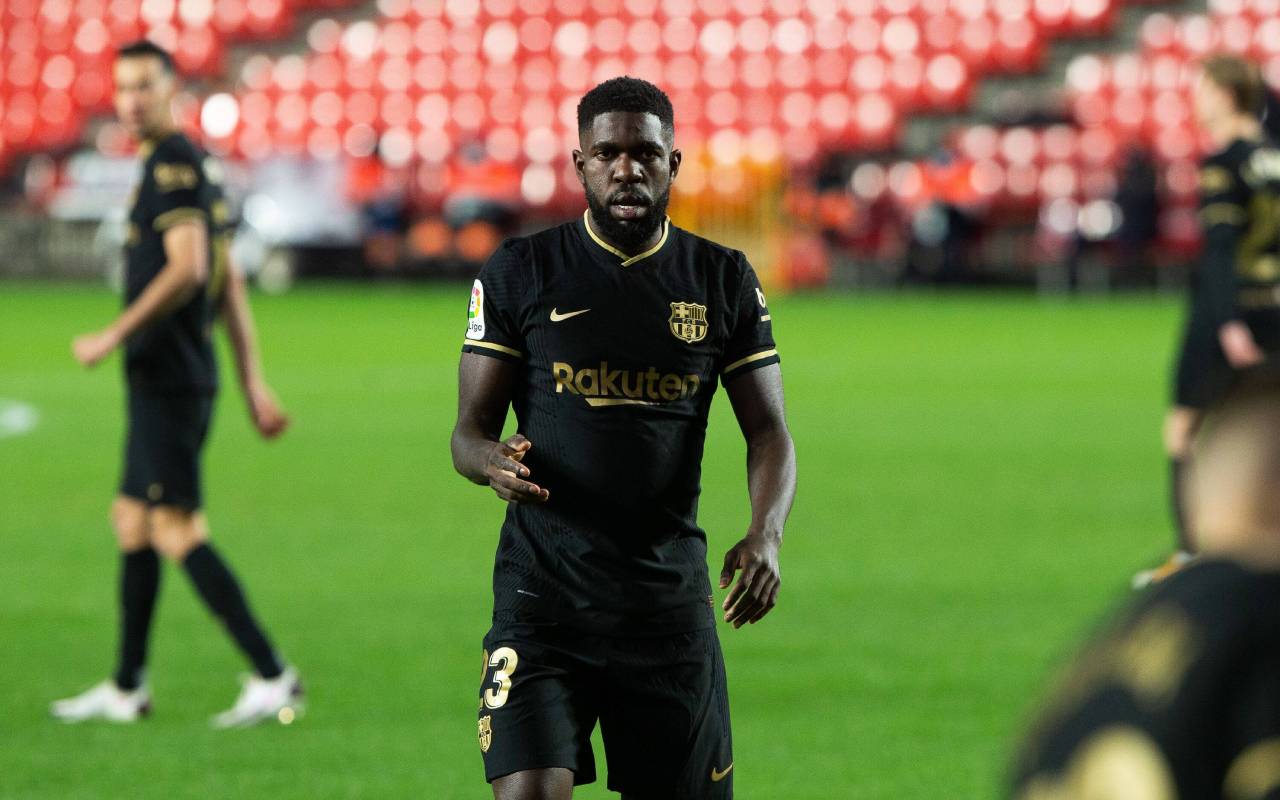 Jurgen Klopp has had a nightmare with injuries this season, with Virgil van Dijk, Joe Gomez and Joel Matip all missing large chunks of the season.

Even if Umtiti is not the player he once was, it’s surely better having him than relying on midfielders Fabinho and Jordan Henderson in defence.