Chelsea, Manchester United and Paris Saint-Germain are all keen on signing Juventus full-back Alex Sandro, according to an exclusive report by TuttoJuve.

Alex Sandro has been one of the best left-backs in the world for some time now, but in wake of Juventus’ season to forget, a major squad overhaul could be set to take place in Turin.

With the old guard standing down and fresh faces coming in, Sandro could be a high-profile casualty, but the Brazilian ought to fear not, because he’s not going to be short on options.

As per TuttoJuve, Chelsea, Manchester United and Paris Saint-Germain are all interested in signing the 30-year-old. 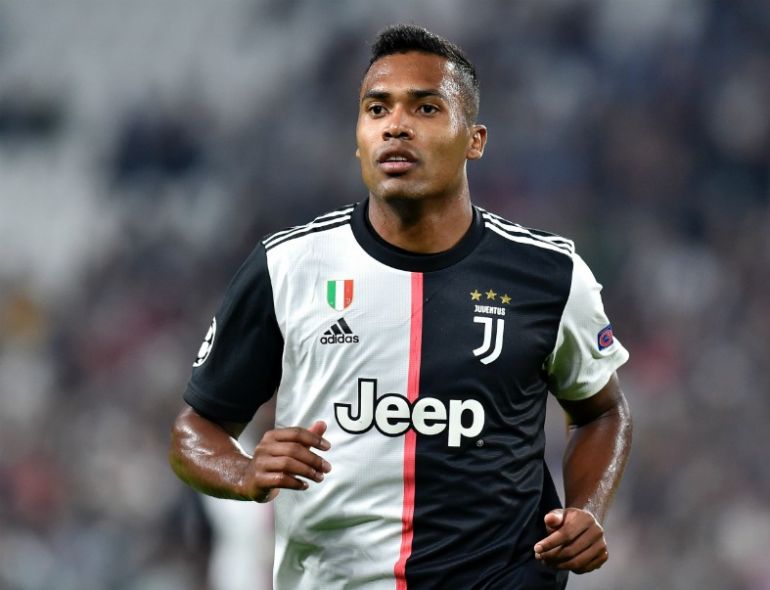 Juventus left-back Alex Sandro is reportedly on the market for €25M this summer.

Neither Chelsea nor Man United have any dire need for a new left-back, but with TuttoJuve claiming that Sandro is on the market for €25M, it might be a deal too good to turn down.

The Parc des Princes, on paper, looks like Sandro’s most likely destination of the three, but a lot can change very quickly in football. We may well see him in the Premier League come next season.