Chelsea are set to open talks with Antonio Rudiger over extending his contract this summer, according to Sky Sports.

Rudiger was completely frozen out under Frank Lampard and looked set to leave Stamford Bridge. However, his resurgence under Thomas Tuchel has been quite remarkable.

The German centre-back has made the left centre-back position his own, with his commanding defending and powerful ball-carrying making him completely undroppable at current.

Worryingly for Chelsea as Sky Sports report, his contract is due to expire in the summer of 2022, meaning he could negotiate with clubs as a free agent as soon as January of next year. 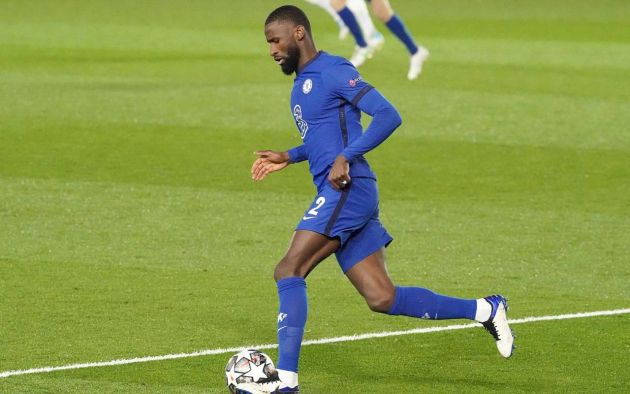 Antonio Rudiger has been a star performer for Chelsea under Thomas Tuchel.

However, Chelsea appear intent not to allow things to get to that point, with Sky Sports’ Kaveh Solhekol claiming that the club will be holding talks with the defender over an extension this summer.

It’s thought that his future at the club could depend on Thomas Tuchel’s, and considering all the good work he has done since arriving, it’s hard to imagine him going anywhere anytime soon. 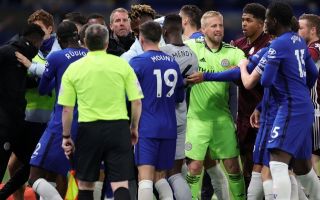