With the main matches from the European Championship tournament taking place this summer at Wembley, there’s a sense of football coming home, 25 years after Euro 96.

However, for UK Sport, this is just the beginning of what they wish to become the greatest decade in sporting history for the island.

According to the Daily Mail, a raft of some 100 events are being planned, which will, hopefully, end with the 2030 World Cup finals.

Second only to the Olympic Games in terms of the amount of people that watch globally, the 2030 edition of the tournament will also be the centenary, which has obvious added appeal.

Though UK Sport are a long way from securing the World Cup at present, and indeed, the decision won’t be made by FIFA until 2024, UK Sport chief operating officer, Simon Morton, is remaining bullish. 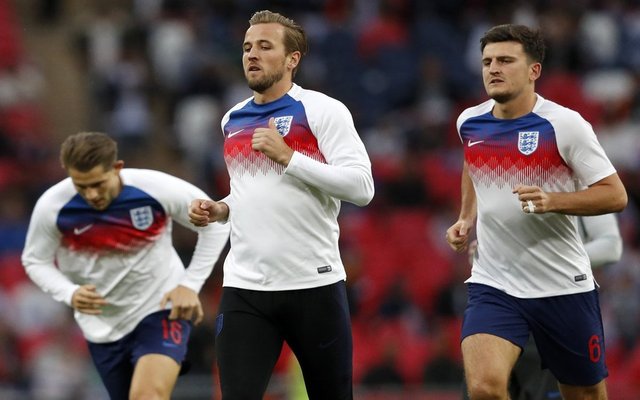 “FIFA have made some significant and important changes to the bid process, it has become significantly more transparent,” he is quoted as saying by the Daily Mail.

“Some said that the (2018) bid was perhaps a bit too insular – well we’re talking about a five-nation bid, so the tone is completely different.

“This is pioneering, this is unprecedented in terms of what we’re talking about. So I think those things give us confidence that after 11 years since the last bid, things have the potential to be different this time around.”

It would certainly be a real boon for football, and sport in the region in general, if football did truly come home again.

Stadiums across the UK are fit for purpose and the infrastructure isn’t in question. Let’s just hope that palms no longer need to be greased, allegedly, in order to secure the tournament.