Though they’ve done remarkably well in their first season back in the Premier League for an absolute age, it’s clear that Leeds United will have to strengthen in the summer.

Marcelo Bielsa has worked wonders with his staff and has them playing the type of football that the Elland Road faithful have long dreamed about. What a pity that it’s all been done behind closed doors.

With any luck, supporters will be allowed back into stadiums from next season, and the Argentinian maestro will have his side playing even more expansive and attacking football than they have throughout 2020/21. 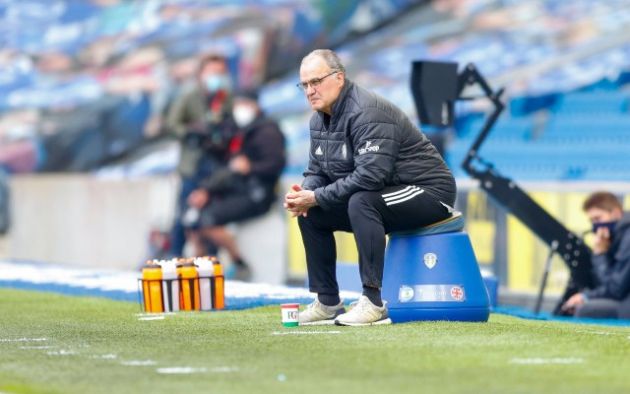 In order to do that of course, Bielsa will need money to spend, particularly if offering €23m for a player isn’t considered enough.

According to the Daily Telegraph, Leeds are interested in Noa Lang, but will need to pay at least €25m to bring Club Brugge to the negotiating table.

Het Belang van Limburg report that there are no talks ongoing at this stage, and at that price, perhaps there never will be. 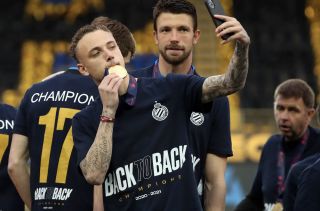