With Gareth Bale potentially heading back to Real Madrid and Harry Kane almost certainly on his way out of White Hart Lane too, it’s all change for Tottenham this summer.

The north Londoners have had another disappointing season, with Champions League football likely to be out of the question for 2021/22, and no silverware to show for all of their efforts in the current campaign.

Daniel Levy has kept a tight hold on the club’s purse strings once more, however, with the financial savings that the club could make by the departures of Bale and Kane, it makes sense to redistribute the money to strengthening the first-team. 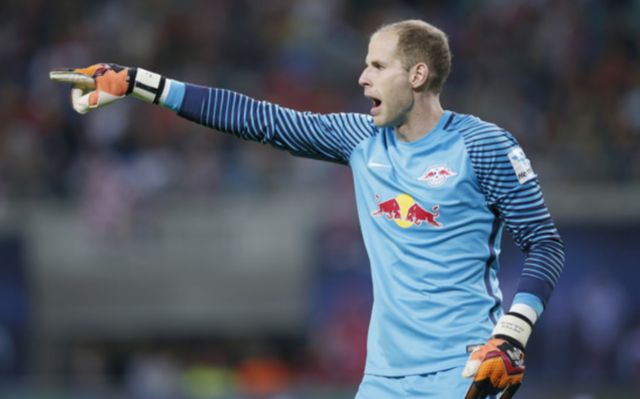 However, if reports are to be believed, Levy has gone shopping in the bargain basement.

According to Bild via SportWitness, Tottenham are after RB Leipzig goalkeeper, Peter Gulacsi, who is potentially available for the ludicrous fee of just €13m.

Though they’ll face competition from Dortmund and AS Roma, he is on the shopping list for the North London club.