The morning after the night before, and it’s safe to say that Manchester United will be feeling pretty pleased with themselves this morning, despite a Europa League semifinal second-leg defeat to Roma on Thursday.

Ole Gunnar Solskjaer’s side progressed on aggregate, and that was due in no small part to the excellence of one Edinson Cavani.

The Uruguayan has really hit a purple patch in front of goal at just the right time, and his goals have helped fire the Red Devils into the final in Gdansk. 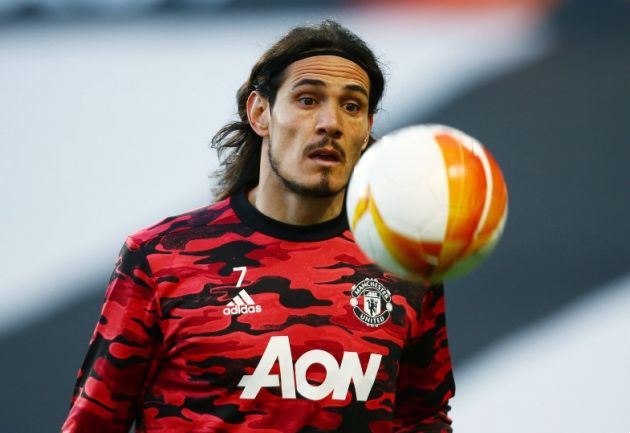 His brace in the second leg followed on from a pair that he managed at Old Trafford in United’s 6-2 first-leg demolition of the Italian giants, and in so doing, he became the first person in almost 40 years to score two or more goals in both legs of a European semi-final.

He’s a player at the top of his game and in this form will help fire United to glory. No wonder Solskjaer wants to keep him.