West Ham will need to bring one or two new faces in if they want to improve their side next season.

David Moyes is an astute enough manager to know that he can’t rest on his laurels with the squad he has if he wants to make the Hammers a genuine force in Europe, preferably in the Champions League.

To that end, it’s believed that the club have already made Marseille star, Florian Thauvin, an offer, but the player has turned it down. 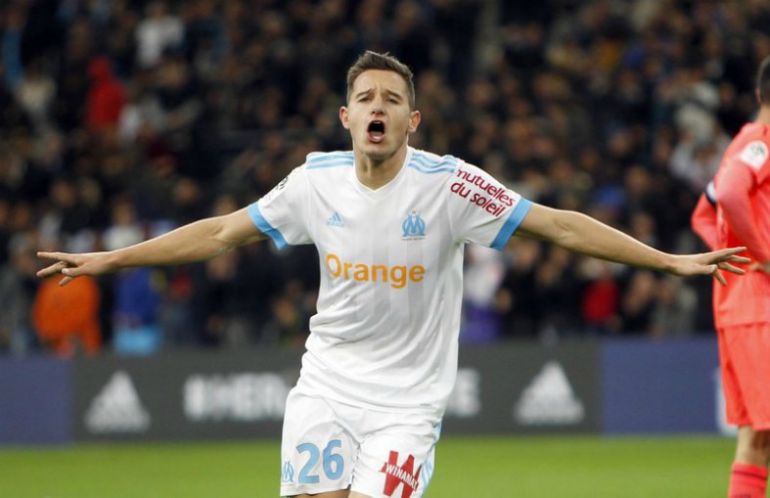 According to L’Equipe, cited by Sport Witness, West Ham are the latest team to register their interest in the free transfer signing of the former Newcastle man, but that Mexican side, Tigres, are emerging as serious contenders for his signature.

If Moyes wants to land the winger, who will be an upgrade to what the east Londoners already have in situ, then he’ll have to convince his paymasters that Thauvin is worth his expected €25m demand for a five-year contract.