If results go their way this weekend, then Newcastle United could be celebrating another season in the Premier League, something that seemed a distant dream just a few weeks ago.

A win at Leicester and Fulham’s failure to beat Burnley on Monday night would see both the Cottagers and West Bromwich Albion join Sheffield United in the Championship.

With supporters of every club keen to find out the types of players they can look forward to watching in their colours next season, the news coming out of Newcastle United doesn’t make for a positive outlook. 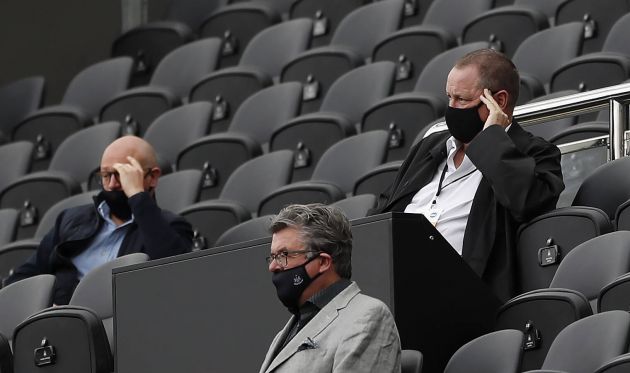 “Look, I have a meeting with Steve Nickson every week when he comes into the training ground. That’s a constant,” manager, Steve Bruce, was quoted as saying by the Shields Gazette.

“The really big decisions have been put on hold until we secure our Premier League status. I think that’s only right.

“Our total focus is on the club and keeping it in the division. Let’s be fair, a few weeks ago we were really up against it, we still are. We can’t take anything for granted.

“The big, huge discussions should only take place when we have secured our Premier League status. When we know where we are.

“Every club will be the same. They’ll be looking at Bosmans, which are always attractive for obvious reasons.”

After an horrific 2020/21 campaign, the Toon Army can seemingly at least look forward to another in the English top-flight, though they’ll not be surprised by Mike Ashley’s inability to put his hand in his pocket.

The sooner a takeover happens in the north east, the better for all concerned.