Real Madrid remain interested in signing Paul Pogba from Manchester United this summer, according to AS.

Pogba has re-established himself as a key figure in Ole Gunnar Solskjaer’s starting side in the second half of the season, but there is still doubts over his Man United future.

The Frenchman’s contract is due for expiration in the summer of 2022, with Pogba able to sign a pre-contract agreement with any club interested as soon as January.

While Man United fans’ hopes of keeping him around will no doubt have increased as the season has gone on, Pogba is still there for the taking for any side keen. 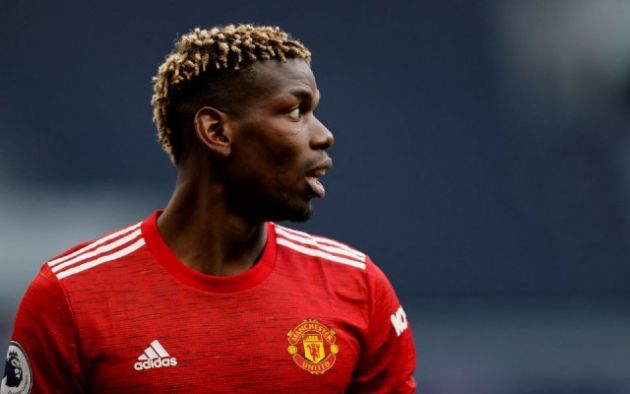 Manchester United are yet to open talks with Paul Pogba over an extension.

According to AS, Real Madrid are very much one of those sides interested, with Los Blancos seeing Pogba as a potential option to refreshen their ageing midfield.

Should Pogba want to move to the Santiago Bernabeu, his contract situation gives both him and agent Mino Raiola all the bargaining power.

There are nervy days ahead of Man United supporters, who will be wanting to see their side bring top players in this summer, not lose one to Real Madrid…