They’ve enjoyed their best season for 35 years, and regardless of where West Ham end the season, David Moyes will strengthen his side in the summer.

The Scot made a conscious decision in the January window not to spend money for the sake of it, and to this point, despite a couple of injuries, his decision has largely been proved to be the correct one.

However, he was always clear that he needed another striker, and it appears that acquiring one will be a priority for the club in the summer window.

According to Il Resto del Carlino and cited by Sport Witness, the Hammers have already made an enquiry with Shanghai SIPG as to the availability of former club idol, Marko Arnautovic. 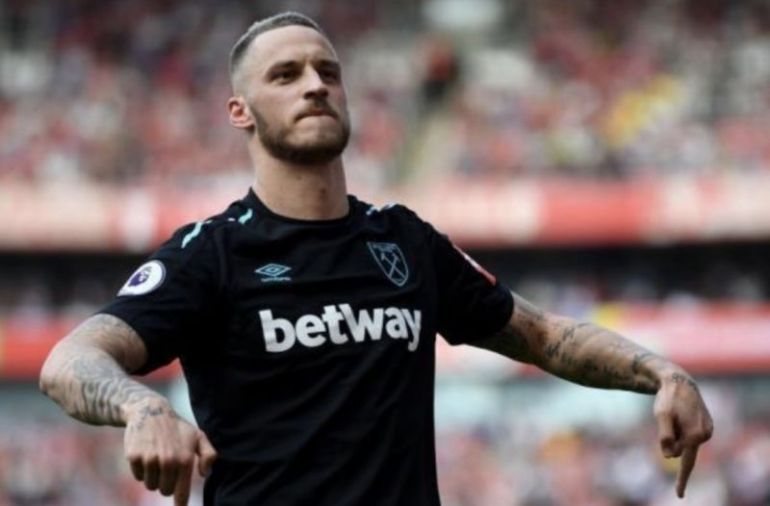 The Austrian was labeled a Judas when he decided to move to China for the money, and now that the same earnings are not on offer thanks to a government crackdown, he looks to be on his way back to the Premier League.

Crystal Palace are also touted as being in the mix but if he is to return to London and the price is right, it’s hard to imagine him anywhere else than back at the London Stadium.