As the report notes, Lautaro, who has been influential in Inter’s success domestically this campaign, is set to reject interest from Manchester City in favour of extending his contract.

While that’s bad news for Pep Guardiola, who will be forced to look elsewhere in his efforts to recruit attacking reinforcements, it could play into Thomas Tuchel’s hands.

Todo Fichajes report that, while Lautaro’s future looks set to be resolved, Lukaku’s remains in doubt, with the Belgian moving back to Chelsea this summer mooted as a possibility. 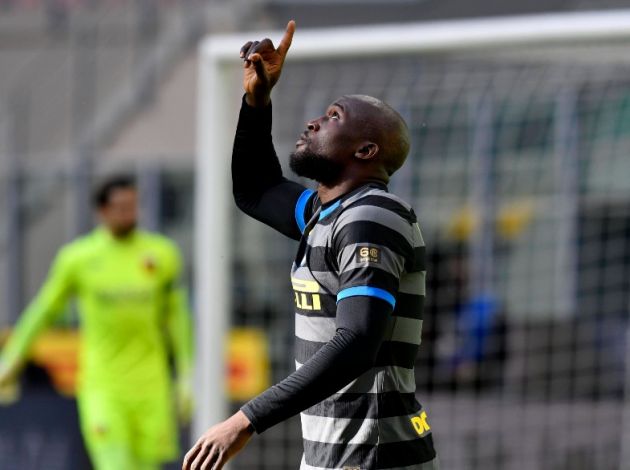 Romelu Lukaku is being linked with a return to Chelsea this summer.

Inter could ill afford to part with both Lautaro and Lukaku this summer, with the cash raised through the sale of one enough to prevent the departure of the other at any price.

With it now looking as though the Argentine will extend his contract with Inter, could Chelsea have been given a leg-up in their pursuit of Lukaku? We will have to wait and see how this plays out.

Click here for more of the latest Chelsea news.