Santos FC lost a significant part to their attack when Yeferson Soteldo decided to accept a contract from Toronto FC, leading to the transfer of the 23-year-old.

Now Santos looks to invest that money and fill the hole left behind, and perhaps they could have a transfer target in mind. According to TNT Sports (via Bolavip), the Brazilian club has contacted Manchester United FC midfielder Andreas Pereira and engaged his interest in heading to Brazil. 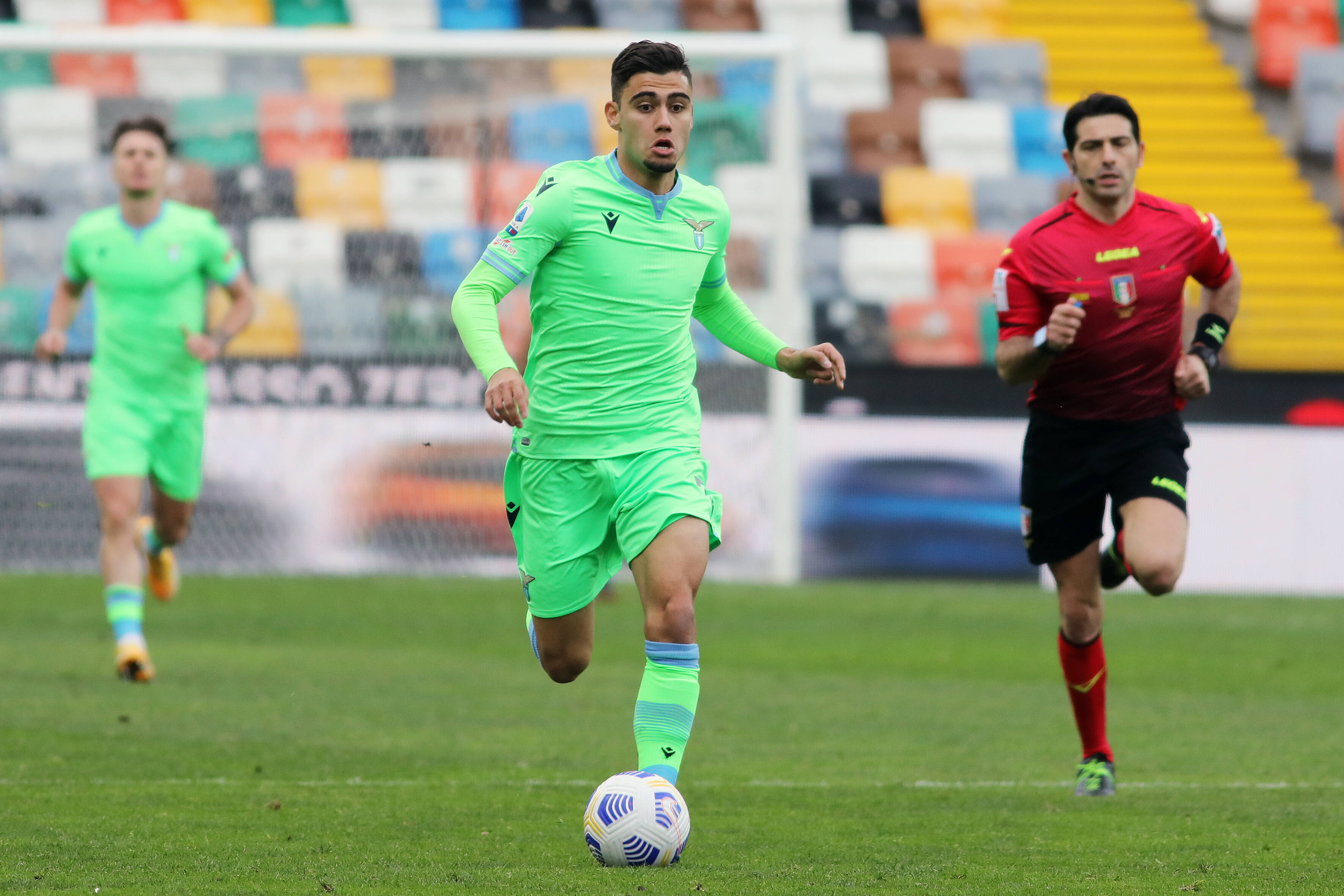 The 25-year-old is currently on loan to Lazio, and if the Italian side doesn’t decide to exercise its option to buy or negotiate a deal for him, then his future will be up in the air.

Pereira will want to remain in Europe at his age as he would like to have a shot at making the Brazil national team for the 2022 FIFA World Cup. However, should none of that happen, then perhaps a move to Santos could be in the cards.