Chelsea manager Thomas Tuchel has reportedly made contact with Bayern Munich striker Robert Lewandowski over a transfer to Stamford Bridge.

According to Todo Fichajes, Lewandowski’s Bayern future is in doubt ahead of next season, with the Poland international keen to test himself in the Premier League.

The report states that Chelsea are up against Manchester City for Lewandowski’s signature, with Pep Guardiola also keen to land the prolific hit-man as a replacement for Sergio Aguero.

However, Chelsea could also do with a striker signing and it seems Tuchel has taken steps to try and get ahead of City in the race to sign Lewandowski.

The 32-year-old may not be getting any younger, but at the moment he arguably looks like a player getting better and better with age. 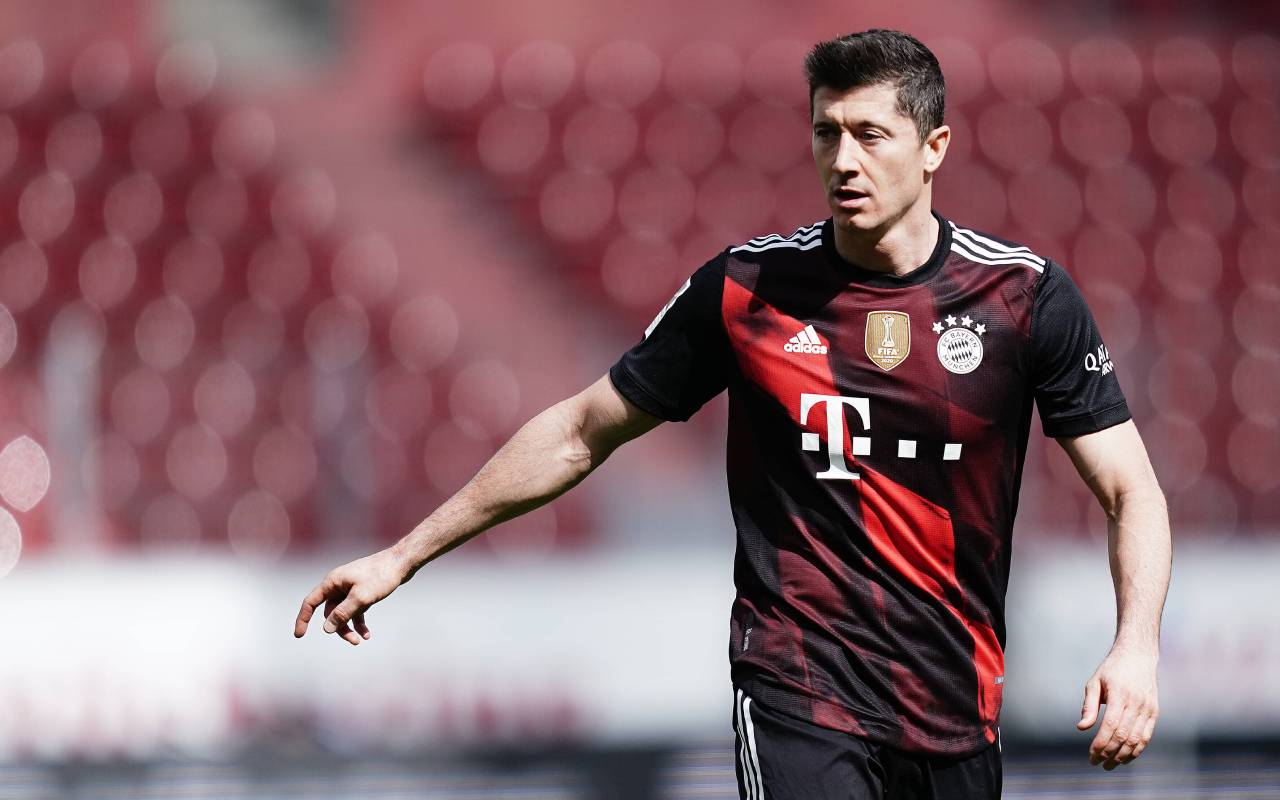 Robert Lewandowski is being linked with Chelsea and Manchester City

Lewandowski scored a stunning 55 goals in all competitions last season and would surely have won the Ballon d’Or after his form helped Bayern to a treble victory.

This term, the former Borussia Dortmund man has 46 goals in 38 matches in all competitions and would clearly be a huge upgrade on Timo Werner in Tuchel’s side.

It will be intriguing to see if Lewandowski really leaves Bayern after such a great career at the Allianz Arena, but it would certainly be a privilege to see such an elite player in the Premier League before his career’s done.

Chelsea and City will meet in the Champions League final later this month, so perhaps the winner of that game can gain an important edge in the race for Lewandowski’s signature.