The new Blues boss has made a tremendous impact at Stamford Bridge since he took over from Frank Lampard in January, though he’s yet to really settle on his best XI.

Tuchel continues to change things around a lot, and has also used the likes of Kai Havertz and Mason Mount in a few different positions.

Most of the team’s players have improved a great deal since Tuchel took charge, with the likes of Timo Werner and Christian Pulisic showing their worth to the side, while Hakim Ziyech has also had his moments.

Overall, Hudson feels the best front three Chelsea have at the moment is Werner, Havertz and Ziyech.

“Havertz is coming strong right now, so that leaves Ziyech, who is chasing his third goal against City in three matches – quite something! It picks itself!” 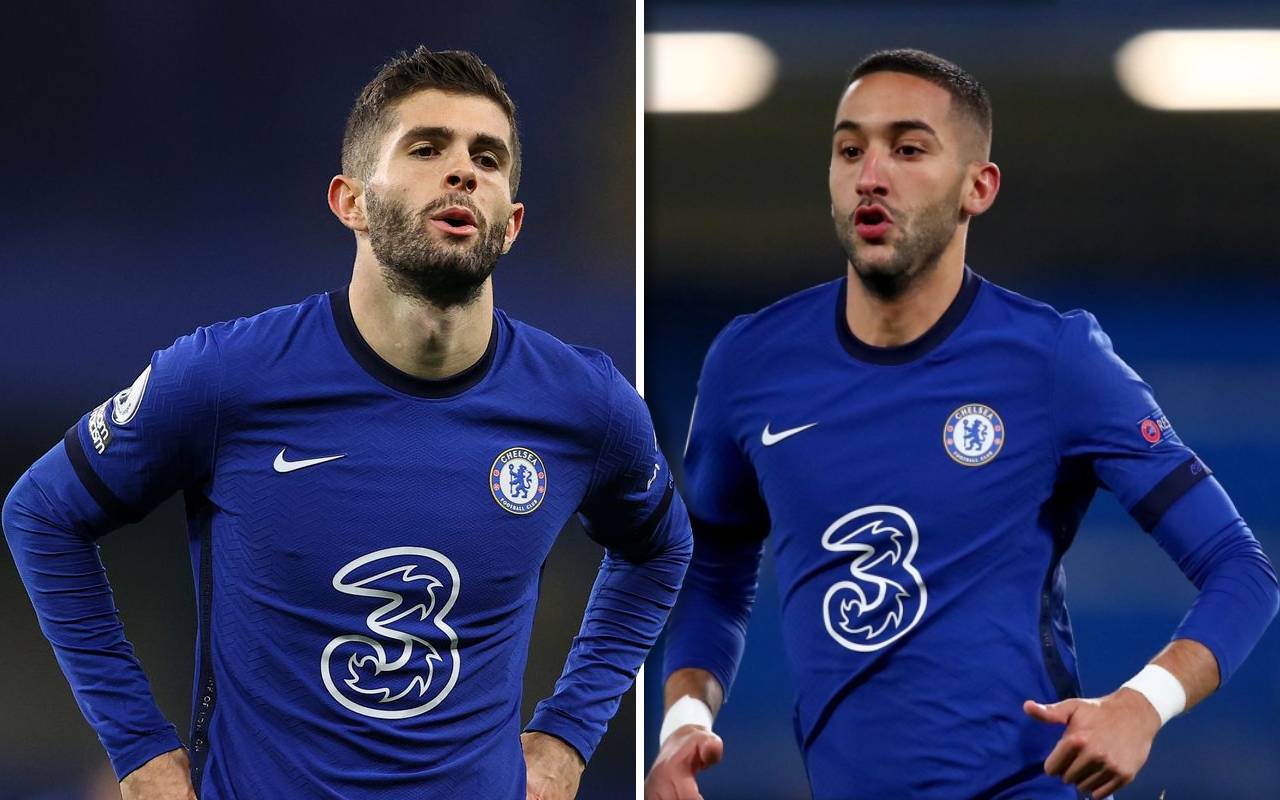 Hudson added, however, that he’d like a proven Premier League striker like Harry Kane to come in this summer and boost the team’s front three.

Chelsea have signed a lot of young players from abroad in recent times, such as Havertz and Pulisic, but Hudson now wants to see someone more experienced and comfortable with this league joining.

“There’s big talk of Harry Kane this morning,” Hudson said. “Chelsea will hope that they can bring in someone of his stature and great ability, and proven, rather than another player who has to prove he can play in the Premier League.

“They’ve had to wait long enough for their new players to adapt and now they have bring in a proper Number 9 who will get you 30 goals a season.”

Chelsea could certainly benefit from strengthening up front next season after a disappointing lack of goals from Werner in particular, and we’ve made our case for Patson Daka being an ideal signing here.

Finally, Hudson heaped praise on Chelsea youngster Billy Gilmour after he came in and performed well in the win over Man City.

“The young lad is growing with stature as Frank Lampard said he would,” Hudson said. “Tuchel can depend on him coming in alongside the ever consistent Kante, who’s been brilliant.

“Gilmour is an old-fashioned player who does the simple things well – nothing spectacular, just plays the game properly.”