According to Spanish publication Sport, Barcelona are now focused on the recruitment of a ‘top-level’ centre-forward now that former superstar Neymar has committed his future to Paris Saint-Germain.

Sport report that Erling Haaland is the desired option for the Blaugrana, Lautaro Martinez is seen as a Plan B, whilst Harry Kane wants a move to the Camp Nou and Memphis Depay and Sergio Aguero are also considered as free transfer options.

It’s claimed that with Kane already having asked Tottenham for an exit this summer as he looks to join a team that can seriously contend for major honours, the ace’s entourage are in contact with Barcelona.

Barcelona would be a more appealing destination for Kane from Spurs’ perspective than a domestic rival like Manchester United, but Sport state that Barcelona are not convinced that English players will adapt.

See More: ‘Don’t mess with us’ – Gerard Pique fired insult at Luis Suarez after ex-teammate tried to sneak penalty against Barcelona for Atletico 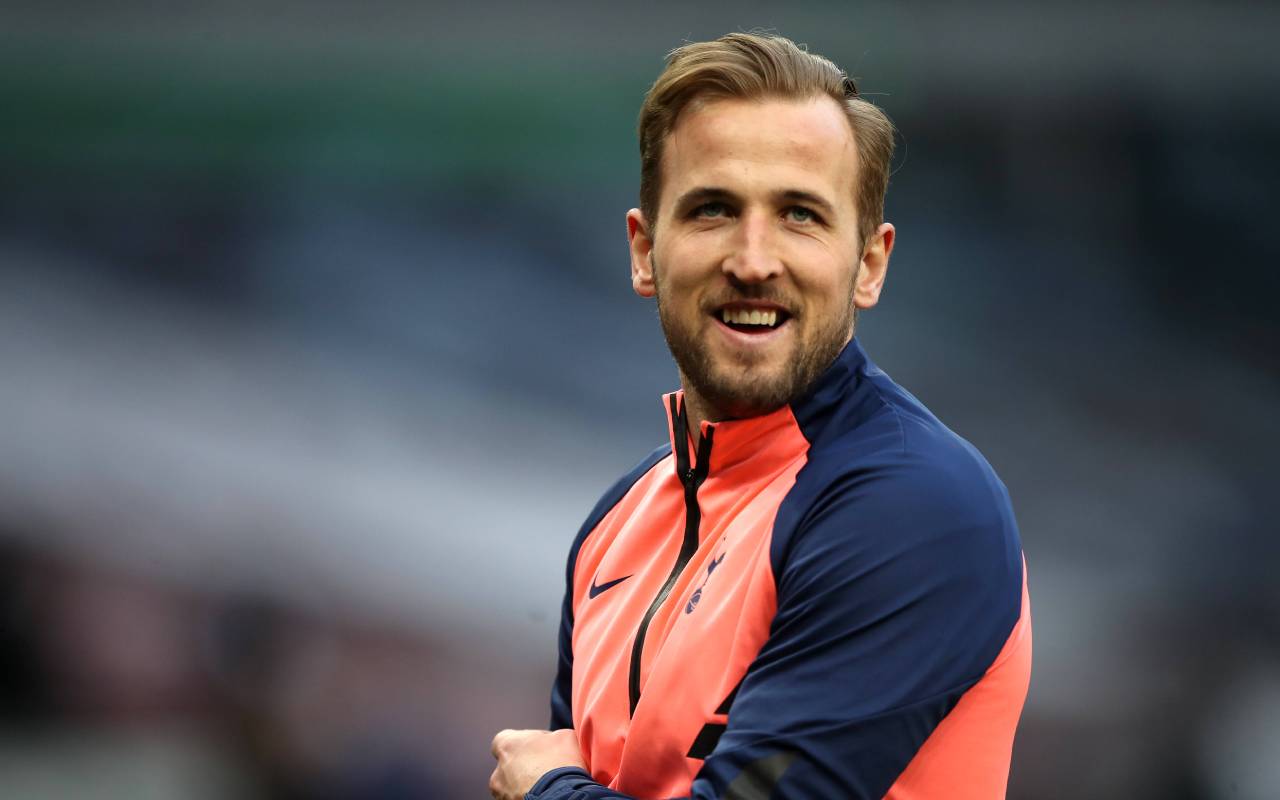 Harry Kane has already cemented himself as one of the Premier League’s best ever strikers, but is on the hunt for a team that challenge for silverware.

Kane has cemented himself as one of the best strikers to ever grace the Premier League but faces pressure to win major trophies if he’s really to go down as an all-time great in the history books.

The 27-year-old has contributed 31 goals and 16 assists – which should particularly appeal to Barcelona as the England captain could be the ideal partner alongside Lionel Messi and Antoine Griezmann.

Kane has scored 219 goals and provided 46 assists for Spurs, but it seems like the prolific superstar’s time in North London is about to come to an end.

This find comes a day after Chelsea were named as the frontrunners to recruit Kane.