Brexit will present a problem for EFL Championship clubs to sign players from second-tier European leagues. As a result, they’ll be looking at Latin America for talent.

The Daily Mail laid out the effects that Brexit would have on both EPL and EFL clubs. Based on a points-based system, football recruitment analysts think it will be simpler to obtain players in Mexico, Brazil, and Argentina. 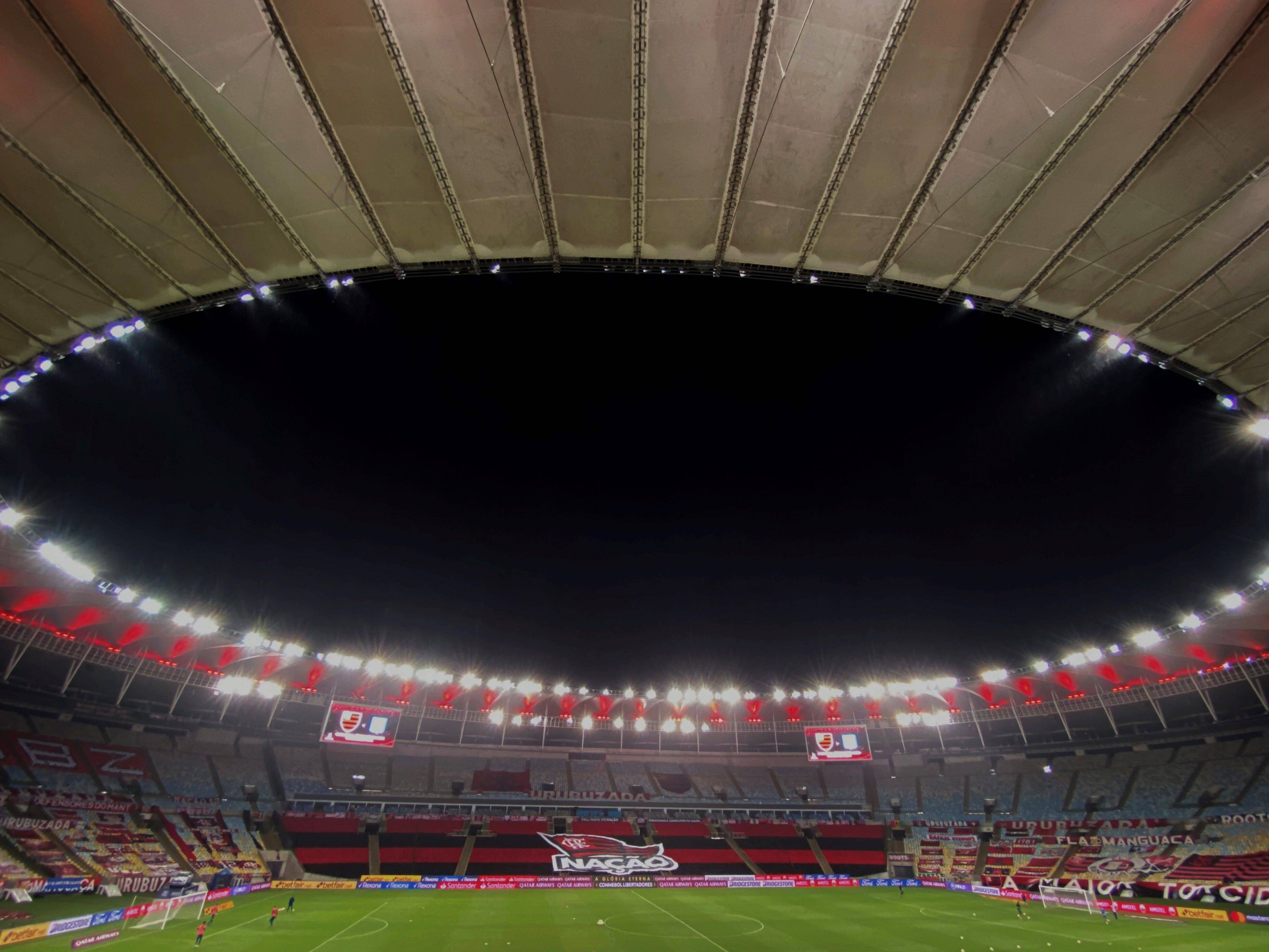 Now it seems even teams at the bottom of the Championship are getting a head start on grabbing young talent from South America. According to  O Dia, Huddersfield Town and Birmingham City are ready to fight over one of the prize young talents, Flamengo’s Lázaro.

The Brazilian media outlet states that Huddersfield is in advance negotiations with the player, and the English side has already proposed an offer for the 19-year-old. Huddersfield wants a one-year loan (until mid-2022), with an option to purchase 60-percent of the economic rights for €3-million.

Meanwhile, Birmingham has yet to make an offer for the player but should talks between Flamengo and Huddersfield break down, then Birmingham could jump in to acquire the player.