Manchester United are reportedly ready to give Edinson Cavani a pay rise if he stays at Old Trafford for one more season.

The veteran Uruguay international has enjoyed a superb debut season with the Red Devils, and they could do with keeping his influence in their squad.

Cavani didn’t necessarily look the most inspirational signing when he first joined Man Utd last summer, arriving on a free from Paris Saint-Germain a long way after his peak years.

However, it seems clear Cavani still has plenty to offer and the Sun report that the club have been hugely impressed by his work rate and attitude as they desperately try to keep hold of him.

The report states that United have the option of extending his contract by another year, but the player would need to give his approval. 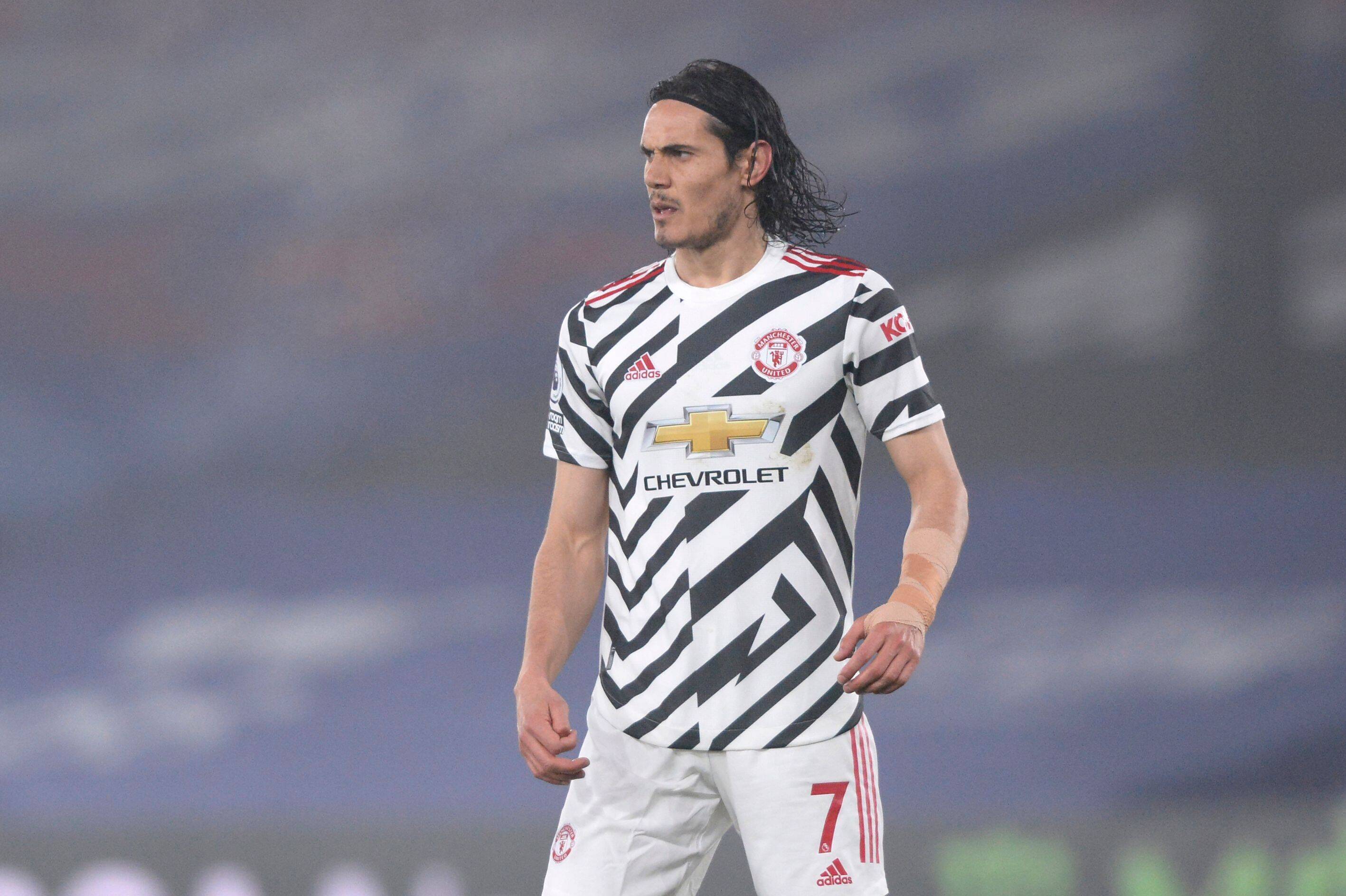 It’s not yet clear if MUFC can succeed in persuading Cavani, with the Sun noting that his decision is likely to be influenced by his family situation.

It’s not the easiest time for some players due to travel restrictions during the coronavirus pandemic, so one couldn’t blame Cavani for wanting to be closer to home next season.