Chelsea have reportedly registered their interest in Juventus defender Matthijs de Ligt in recent times, but saw their approach rejected.

The Blues were joined by Barcelona in making some contact with Juventus over De Ligt, but the Italian giants don’t seem prepared to let the Netherlands international go, according to Tuttosport.

De Ligt has long looked one of the most exciting young players in world football, though he hasn’t ever quite looked at his very best in a Juve shirt.

That said, the 21-year-old still has time to improve and clearly has tremendous potential, so it’s easy to see why Chelsea have shown an interest in signing him.

De Ligt could end up being a major upgrade on unconvincing performers like Andreas Christensen and Kurt Zouma, whilst providing an ideal long-term successor to veteran Brazilian centre-back Thiago Silva.

It remains to be seen if Chelsea can come back in with a more tempting offer for De Ligt, but Juventus will surely do all they can to keep hold of their best players this summer. 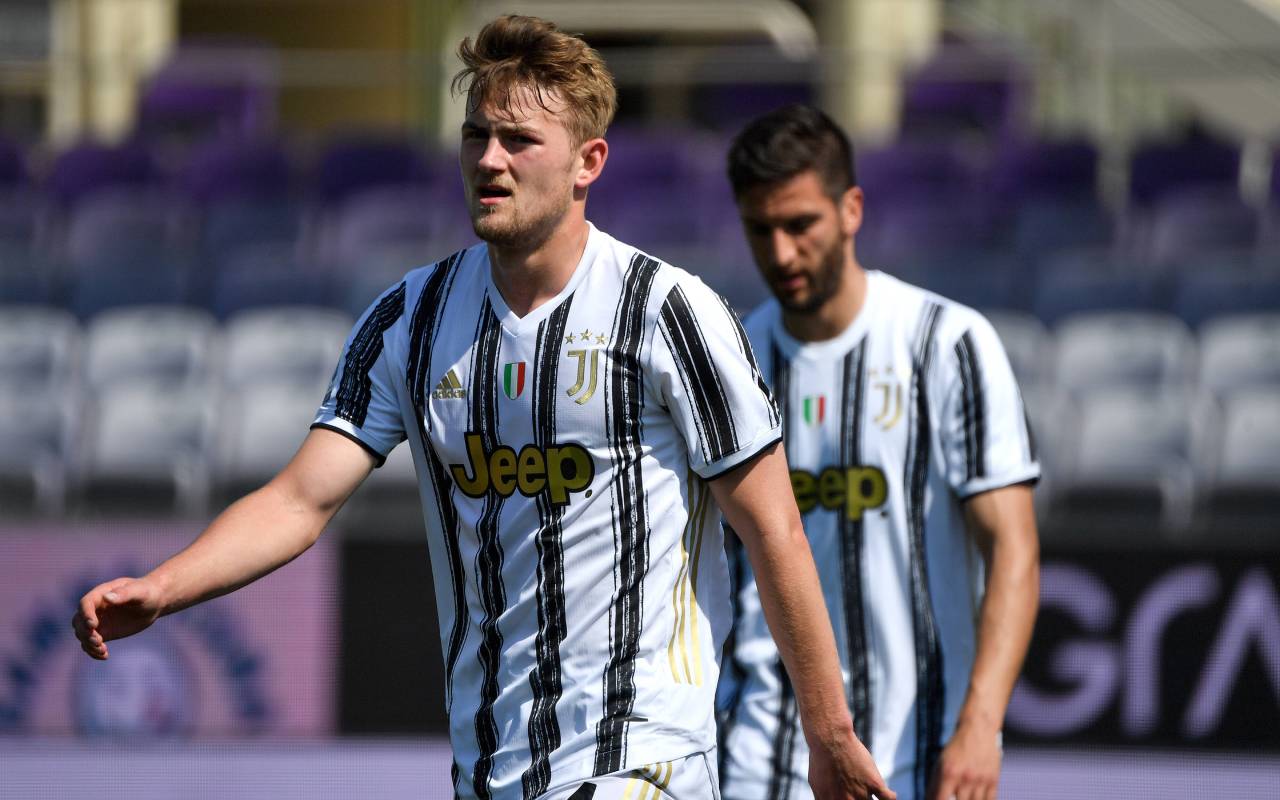 Matthijs de Ligt has been targeted by Chelsea and Barcelona

It’s been a disappointing season for the Turin outfit, with Inter Milan ending their long-running dominance in Serie A by winning the title.

Selling someone like De Ligt does not seem like the ideal way for Juventus to rebuild, so Chelsea may have to look elsewhere.

CFC have also been linked with Real Madrid’s Raphael Varane by AS, and he may be a more realistic option as he nears the final year of his contract at the Bernabeu.