Champions League and FA Cup finalists – by anyone’s standards, Thomas Tuchel has made an absolutely outstanding start as Chelsea manager, but even the most optimistic figures at the club must be having sleepless nights over one major issue.

If anything, it’s all the more impressive that Tuchel has had the success he’s had when you look at the current top scorers in the Chelsea squad this season.

They are: Timo Werner and Tammy Abraham on 12 each, followed by Olivier Giroud on 11. That’s it for double-figures players, with Mason Mount next on 9, followed by Kai Havertz on 8.

In terms of league goals, the numbers are even more alarming, with Werner, Abraham, Mount and Jorginho the club’s joint-top scorers…on six goals.

Chelsea will quite rightly be being talked about as stronger title contender next season, but numbers like this are a huge cause for concern, and a top centre-forward who can hit 20 or more goals a season has to be a priority, though even one who can get into double figures would be a big improvement on this lot!

Many at Stamford Bridge will no doubt have some degree of confidence that after a poor first season, Werner can pick up next term and be their main man up front, while Havertz also looks like a player who could hit double figures if he improves his form and stays fit.

That would be a big gamble from Chelsea, however, but they can address their concerns with a talented young player available on the cheap this summer.

Patson Daka – a must for Chelsea

You’ll no doubt have heard of this guy by now as he makes waves with Red Bull Salzburg – Patson Daka has been linked with a whole host of top clubs, and Chelsea need to join them.

The 22-year-old has 31 goals in 38 games in all competitions this season, with 24 in 24 league matches. The Erling Haaland comparisons don’t look too misplaced right now.

Daka’s prolific form has seen him linked with Manchester United and Arsenal by the Daily Star, while Todo Fichajes also claim Liverpool are in for him and that he could cost around £30million. 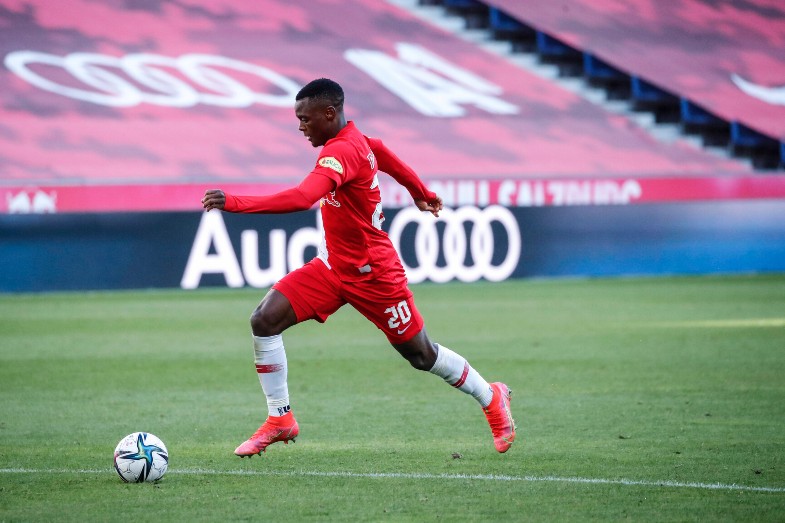 Patson Daka could be a smart signing by Chelsea

It’s been a difficult season at Anfield as Sadio Mane and Roberto Firmino have gone badly downhill, and Daka seems to perfectly fit the profile for Reds boss Jurgen Klopp.

If Chelsea don’t move quick, they surely face missing out on the next big thing up front, with other strikers of similar pedigree likely to be extremely difficult to sign this summer.

Erling Haaland and Harry Kane out of reach?

It’s going to be an interesting few months as top strikers could well be on the move this summer, but the likes of Erling Haaland and Harry Kane won’t be easy to sign due to their importance for their current clubs, as well as because so many other top sides will also be in for them.

Sky Sports have named the long list of suitors chasing Haaland, but even Chelsea might struggle to pay his reported £150m asking price, while the report adds that Jadon Sancho’s asking price has fallen, making his departure more likely. With that, however, Haaland moving in the same summer surely becomes less likely.

Kane will no doubt be considering his Tottenham future after a lack of trophies and another disappointing season, with uncertainty over who is going to come in next as manager.

The trouble is, Spurs chairman Daniel Levy is a notoriously tough negotiator and will likely do anything in his power to stop Kane joining another Premier League club, especially a fierce London rival like Chelsea. 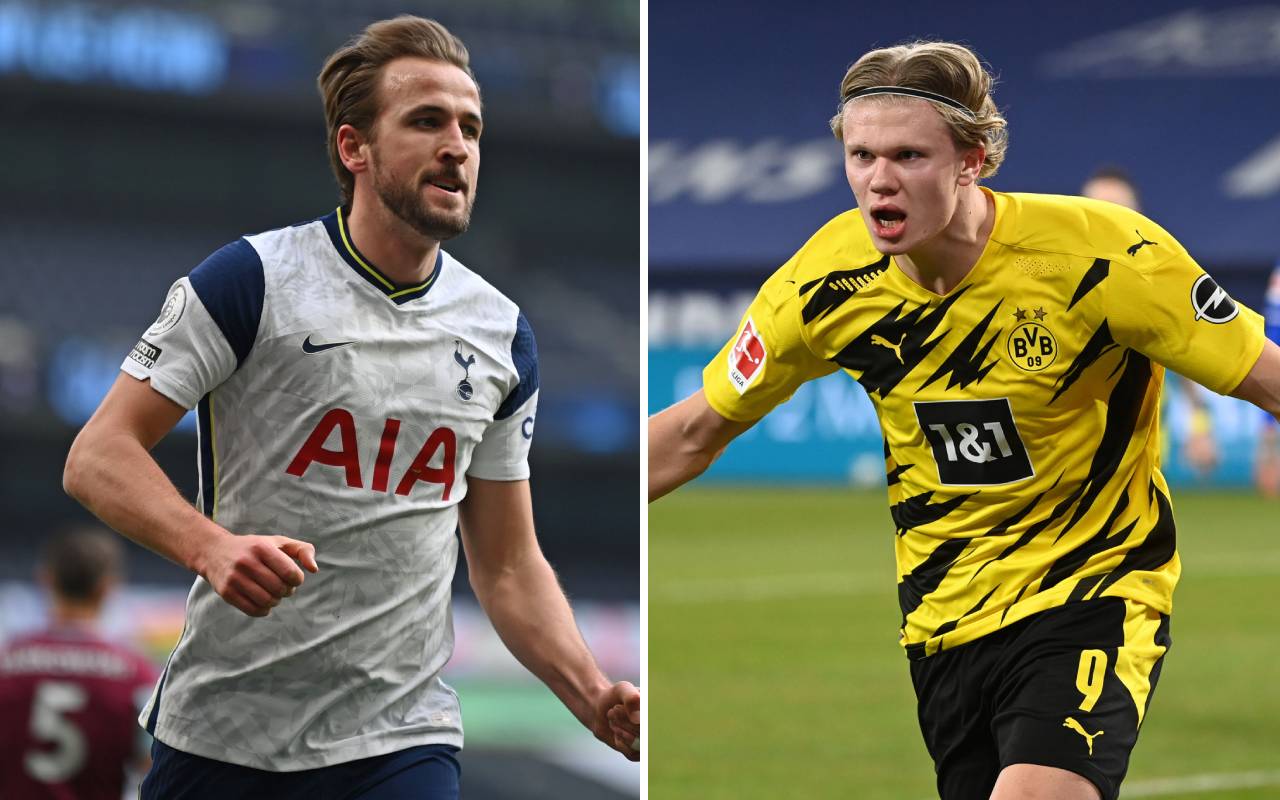 Who else is there? Romelu Lukaku has been strongly linked with a move back to Chelsea by the Sun, but he’s just won Serie A with Inter Milan, who very much look a team on the up under Antonio Conte. After struggling at Chelsea as a youngster, and in his most recent spell in England with Manchester United, how realistic is it that the Belgian will be lured back to these shores so quickly?

Overall, a deal for Daka is already looking far more realistic than pretty much any of the other major strikers attracting headlines ahead of the summer.

The Zambia international may not be the biggest name, but neither was Haaland just two years ago – Chelsea can get ahead of the curve here if they get this smart deal done on the cheap.