Inter Milan striker Romelu Lukaku would reportedly be open to a transfer to the Premier League this summer amid interest from Chelsea.

The Belgium international is one of a number of big-name attacking players on Chelsea’s radar ahead of next season, according to Don Balon, and it seems he’d be open to returning to England after his title success with Inter this term.

Chelsea could certainly do with a signing up front after a poor first season from Timo Werner at Stamford Bridge, while Tammy Abraham and Olivier Giroud also don’t look like ideal long-term options.

Lukaku has been superb at the San Siro despite a difficult spell at Manchester United a couple of years ago, so he’d surely improve Thomas Tuchel’s side if he did make the move to west London. 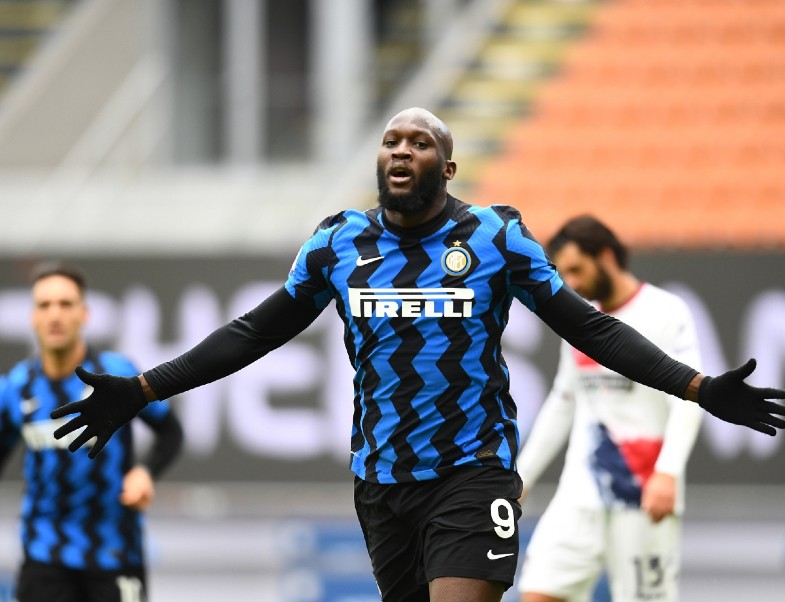 The Sun have previously also linked Lukaku with Chelsea, stating that the 27-year-old could cost around £90million.

That’s a big investment, but the Blues showed last summer that they’re ready to splash the cash on big names, having brought in Werner alongside the likes of Kai Havertz, Hakim Ziyech and Ben Chilwell.