Yet another defeat for Juventus, this time at home to AC Milan, has rocked their bid to ensure they qualify for Champions League football next season, however, Andrea Agnelli may have much more to concern himself with ahead of the 2021/22 campaign.

It was Juve’s main man who was one of the masterminds behind the plan for a European Super League, which, although the Bianconeri remain in it with Barcelona and Real Madrid, looks destined to fail following the withdrawal of all of the other teams.

A continued desire to remain part of what would eventually become some sort of breakaway league is now also threatening their place in Serie A.

“The rules are clear. If Juventus is still part of the Super League when it enters next season, it can’t participate in Serie A,” Italian football federation (FIGC) president Gabriele Gravina said on Naples radio station Kiss Kiss, cited by Sky Sports.

“I would be sorry for the fans but rules are rules and they apply to everyone. I hope this holdout ends soon.” 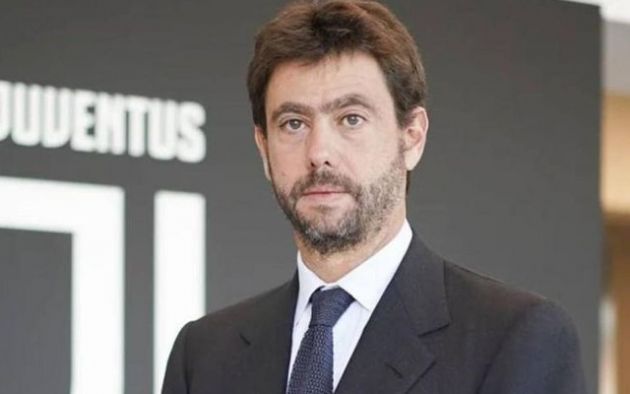 It’s a real game of brinksmanship that’s now in play for both sides.

Agnelli clearly doesn’t like it when he doesn’t get his own way, but can he really afford to put the immediate future of the club at stake, particularly when he needs to fund Cristiano Ronaldo’s salary as much as anything else.

Juve are losing money left, right and centre at present, and that’s probably half the reason that they wanted the Super League in the first place.

With Gravina putting a marker down now, Agnelli at least has the chance to bring things to a close graciously. If he chooses to fight the league, he’ll be losing a lot more than his pride.