Arsenal, Leeds United and Bayern Munich reportedly look to have been dealt a blow to their hopes of sealing the transfer of Paris Saint-Germain midfielder Julian Draxler.

The Germany international now looks set to sign a new contract with PSG in a somewhat surprise development being reported by Le Parisien.

Draxler’s form has improved under Mauricio Pochettino and it seems the likes of Leeds and Bayern could now miss out on his signature, according to Le Parisien.

It would have been intriguing to see Draxler at a club like Leeds, with Marcelo Bielsa putting a hugely promising team together in the Premier League this term.

Draxler also looks like he could’ve been a fine fit for Bayern, but it seems he’s remaining in the French capital for the time being.

Arsenal have also been linked with the 27-year-old in recent times by Fussball Transfers, and the Gunners could do with attacking reinforcements this summer. 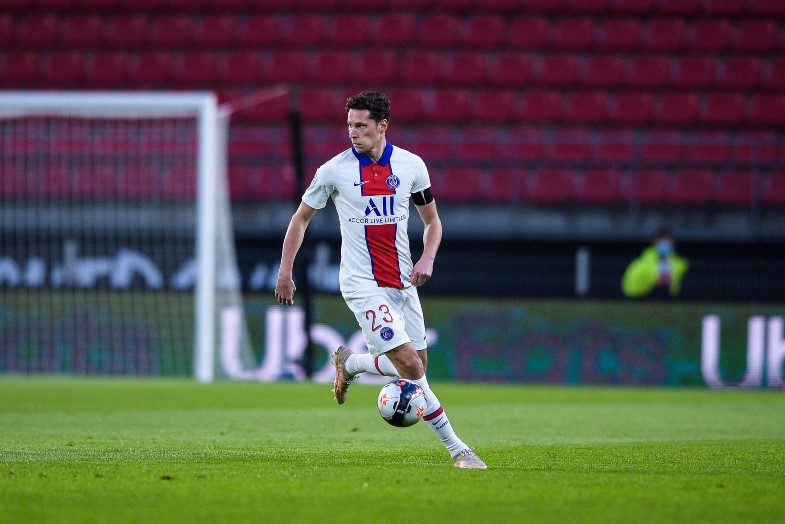 It’s not yet clear if on-loan Real Madrid ace Martin Odegaard will extend his stay beyond the end of this campaign, and Draxler could have been an ideal replacement.

Arsenal, Leeds and Bayern will have to look elsewhere for attacking midfield reinforcements this summer.