Chelsea midfielder Conor Gallagher is reportedly focused on trying to break into Thomas Tuchel’s first-team next season after spending this term on loan at West Brom.

The Baggies have just suffered relegation to the Championship after defeat at Arsenal on Sunday, and it now seems like Gallagher is eager to better himself and play at a higher level.

This means the 21-year-old is supposedly prepared to snub any offers to go out on loan again, with the likes of Leeds United, Crystal Palace and Newcastle United all showing an interest in him ahead of the summer, according to the Sun.

Fair play to Gallagher for believing in himself, but there will be plenty of competition for places at Stamford Bridge next season, so he might do better to try playing elsewhere. 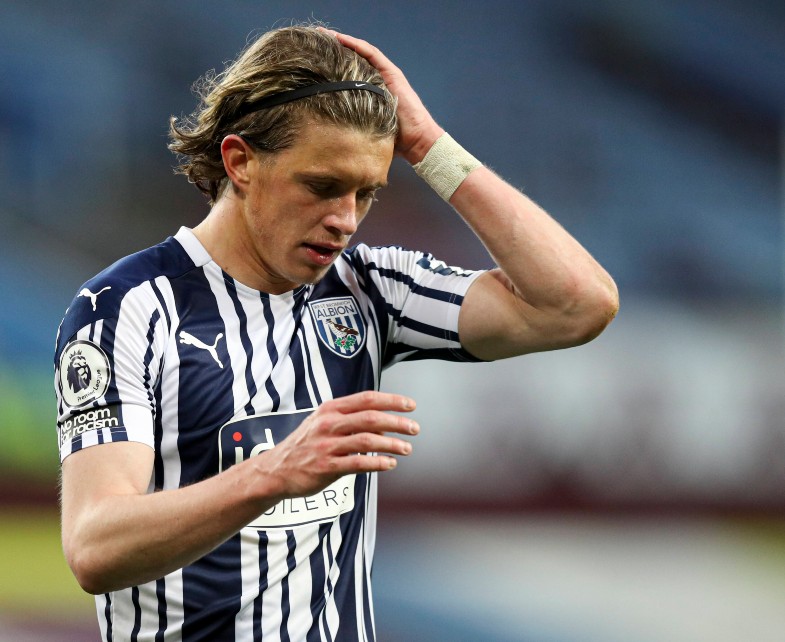 The youngster could surely learn a great deal by accepting another spell away from Chelsea, but it seems the likes of Leeds, Palace and Newcastle are set to be disappointed in their efforts to sign him.