With a handful of games left of the 2020/21 Premier League season, Tottenham Hotspur appear to be actively looking for a new manager.

That would, of course, spell the end of Ryan Mason’s temporary spell in charge and perhaps his time at the club overall.

Daniel Levy has to ensure that he gets the right man for the job after the abject failure of the Jose Mourinho era.

Mauricio Pochettino could yet be available again if Paris Saint-Germain sack him for being unable to bring them the Champions League and French Ligue Un title. 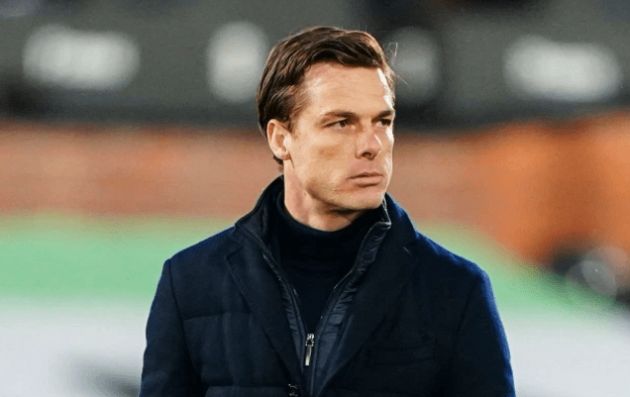 His side are three points behind Lille with two games to play and unless there’s a huge surprise, PSG won’t lift the trophy this season.

In any event, Levy seemingly wants Fulham’s Scott Parker, a former Spurs player of course, as the new man in the dugout.

McDermott has been charged with hiring the New England U21 manager, and he wants either Parker or former Exeter City and Bristol Rovers manager Paul Tisdale.

Given that the outlet report that Levy has been championing Parker’s appointment, it would be a bitter blow for the club to lose out.