Liverpool are reportedly among the admirers of Leeds United striker Patrick Bamford after his outstanding form this season.

However, the Reds could miss out on any potential transfer deal for Bamford as he’s already signed a contract extension at Leeds in secret, according to The Athletic.

This will be a big relief for Leeds fans, with the 27-year-old scoring an impressive 15 goals in 35 games for Marcelo Bielsa’s side this season to help them produce a strong first season back in the Premier League for 16 years.

It’s easy to see why Liverpool and other bigger clubs might be keeping tabs on Bamford, who could surely be an upgrade on the out-of-form Roberto Firmino at Anfield.

It’s clear Jurgen Klopp is a big fan of Bamford – something he made no secret of with his recent glowing praise for the player this season.

“What a player, Bamford! I can remember people saying, ‘Leeds need a proper goalscorer, Bamford is not good enough’, stuff like this. I’m so happy that he could prove them all wrong,” Klopp is quoted by The Athletic. 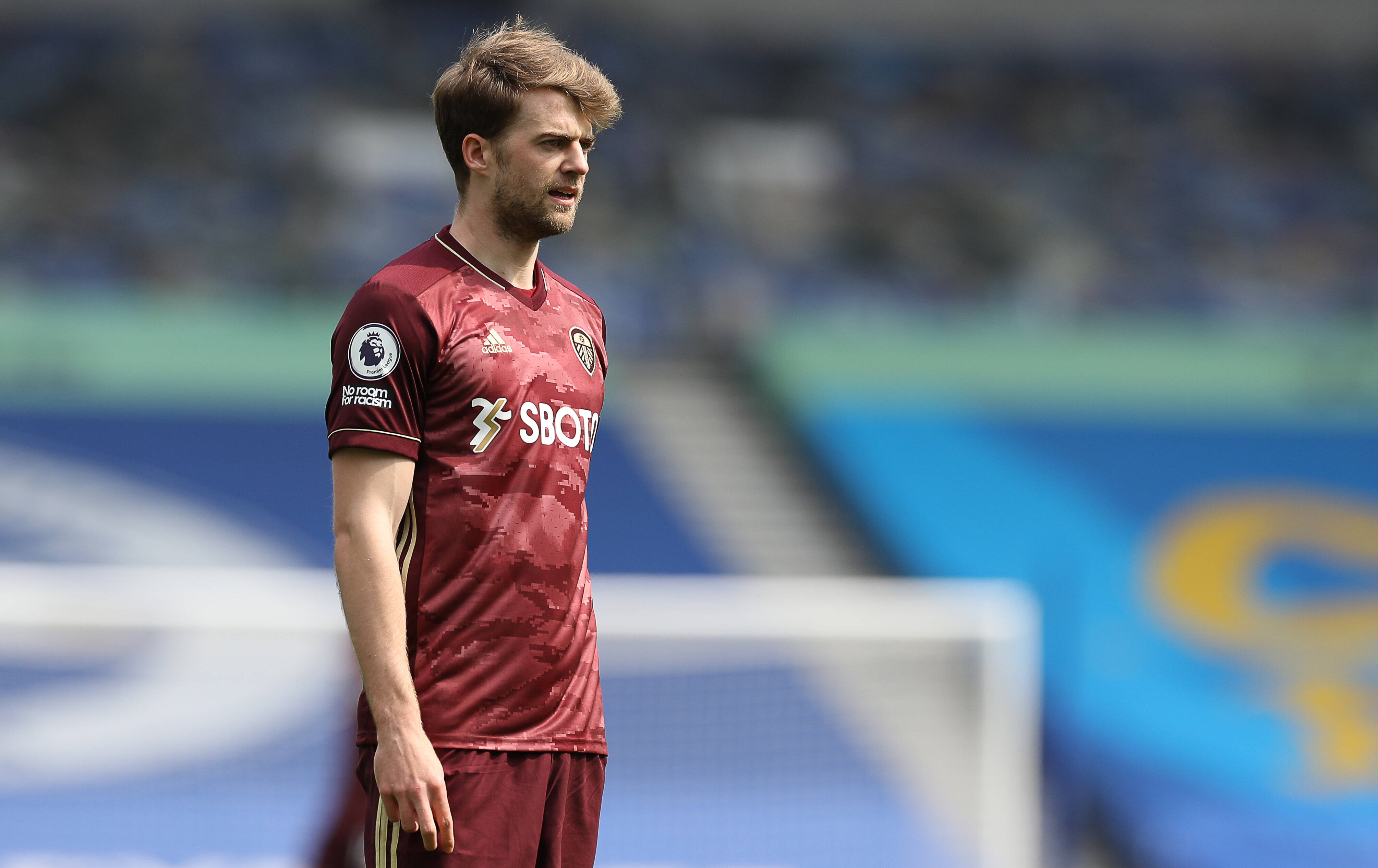 “He’s an exceptional player. The work rate is outstanding and he still plays the football he plays and scores goals. That’s rare. They have a lot of interesting players but Bamford I’m really happy for. I don’t know him but it’s a nice career, a little bit later than others but still very impressive.”

The Athletic claim that Bamford’s new deal ties him down at Elland Road until 2023.