Liverpool transfer news could be about to get very interesting after latest developments involving Kylian Mbappe at Paris Saint-Germain.

The France international’s future at the Parc des Princes has been in doubt for some time, and it now seems his club are preparing for his departure.

As it looks increasingly possible that Mbappe might not sign a new contract at PSG, the Ligue 1 giants are now eyeing up Liverpool star Mohamed Salah as his replacement, according to the Daily Mirror. 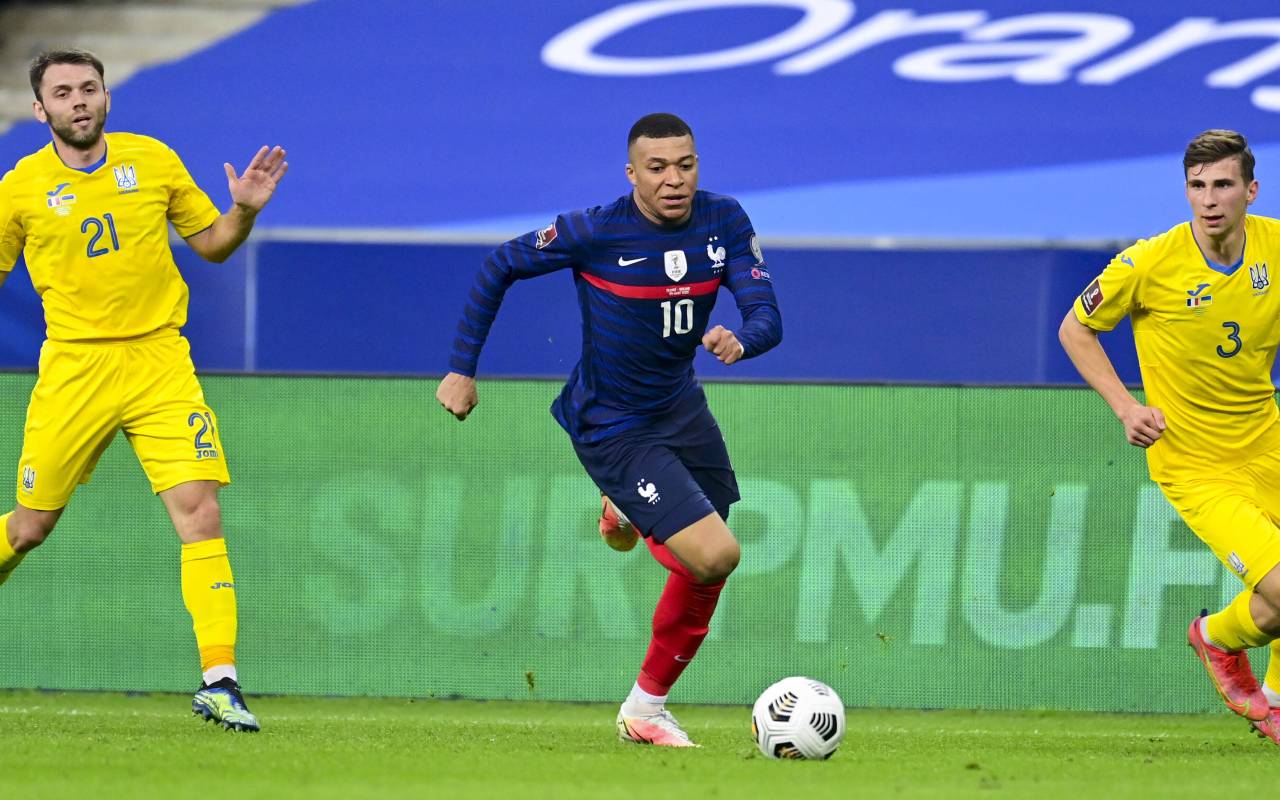 While it would be a big blow for the Reds to lose Salah, there could be a huge opportunity for them here in terms of landing Mbappe.

The 22-year-old has been linked with Liverpool by Le Parisien in the past, and could be a dream signing for the Merseyside giants, especially if Salah leaves.

In short, this situation could benefit both clubs perfectly, with PSG able to avoid losing Mbappe on a free, while Liverpool can use PSG’s interest in Salah to their advantage.

Of course, it remains to be seen how realistic any of this is, with Mbappe perhaps having eyes for other clubs. 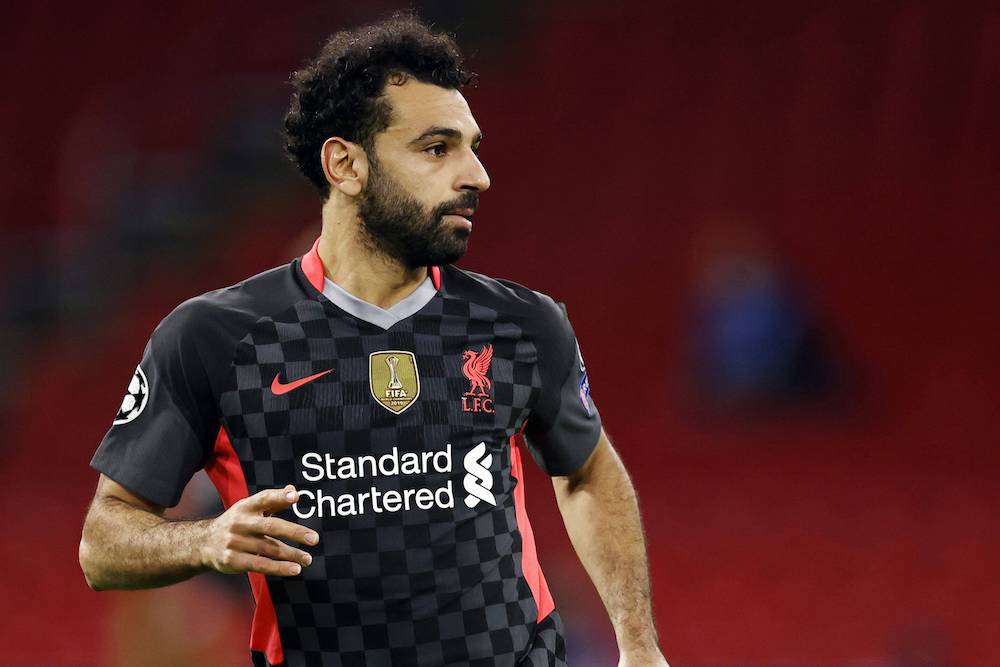 Mohamed Salah is a rumoured transfer target for PSG

The Frenchman will surely have a long list of suitors, and Liverpool’s hopes could be dealt a blow of they fail to finish in the top four this season.

Salah has won the Premier League and Champions League during his time at Anfield and it could make sense for him to now be keen on a new challenge.