The Citizens, just like Liverpool last season, have been the most deserving of winners but, it appears that they’ll not be able to celebrate their title win or a potential first-ever Champions League win over Chelsea in the usual manner.

The Reds were denied an open top bus parade for their first English top-flight title victory in 30 years because of Covid.

According to the Daily Mail, it seems that City have withdrawn the idea of something similar because they don’t wish to take anything for granted. 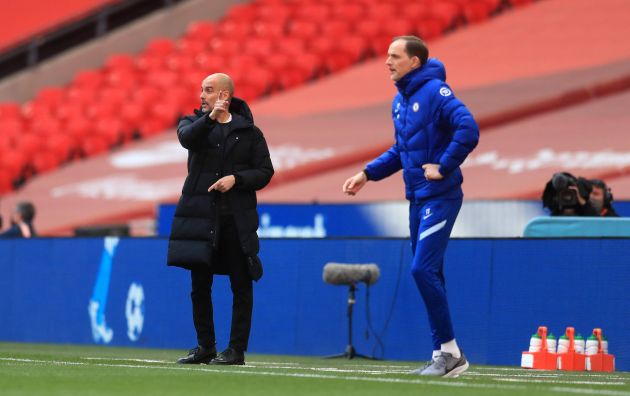 Essentially they’re saying that a parade wouldn’t be appropriate in case of an embarrassing loss against the Blues.

Thomas Tuchel’s side have definitely got in their heads, although, as of this moment, the club remain open to an alternative of having a special day at the Etihad Stadium ahead of the 2021/22 campaign.