Whether the 2020/21 campaign will go down as a success for Manchester United or not will largely depend on how they fare in the Europa League final against Villarreal.

The Red Devils have flattered to deceive in a number of games this season, but they do have a genuine chance of European glory as well as being perched in second place in the Premier League.

Two consecutive top four finishes under Ole Gunnar Solskjaer will be the first time such a feat has been achieved since the days of Sir Alex Ferguson.

And yet the air of disappointment still lingers. 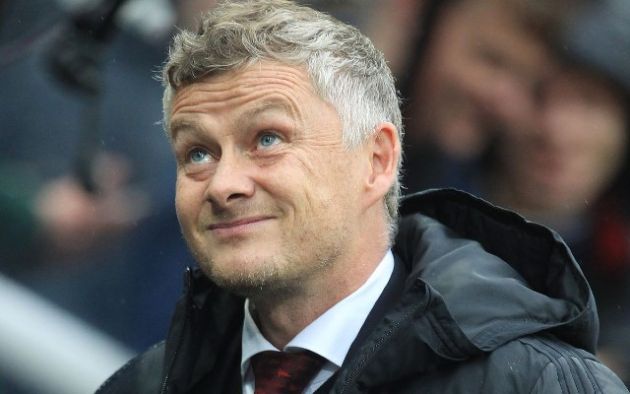 A top signing or two will arguably lift the enveloping gloom that has surrounded the club recently, with owners, the Glazer family, under pressure to sell the club.

However, it looks as though they could miss out on one of their top targets for the second season running.

The Telegraph cited by AS note that that Bayern Munich are in for Jadon Sancho, and with money not expected to be a problem for the Bavarian giants, United won’t be in a position to try and drive down the price as they did last summer.