Bruno Fernandes continued his outstanding form for Manchester United with another goal in yesterday’s 3-1 win over Aston Villa.

The Portugal international slotted away a typically cool penalty for Man Utd, taking his goal tally for the season to 27 in all competitions.

In doing so, Fernandes matched the remarkable record of Chelsea legend Frank Lampard as he became the first midfielder to score that many in a single campaign since Lampard did it for the Blues in 2009/10… 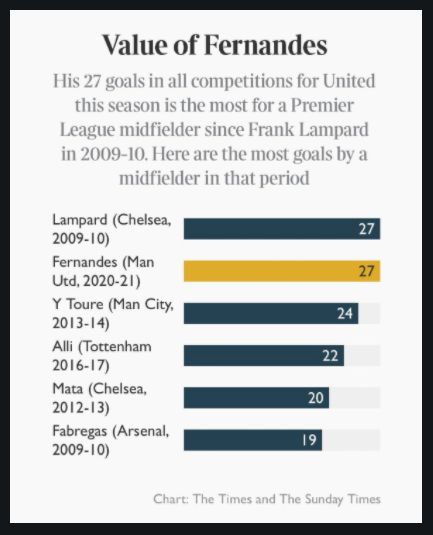 Yaya Toure previously came close with his 24 goals in all competitions for Manchester City in 2013/14, but it’s a truly outstanding achievement by Fernandes to do this in a United side that is very much a work-in-progress.

Lampard and Toure played in dominant title-winning sides in the seasons they managed their impressive hauls, so one can only imagine how much more Fernandes could score if he had better players around him. 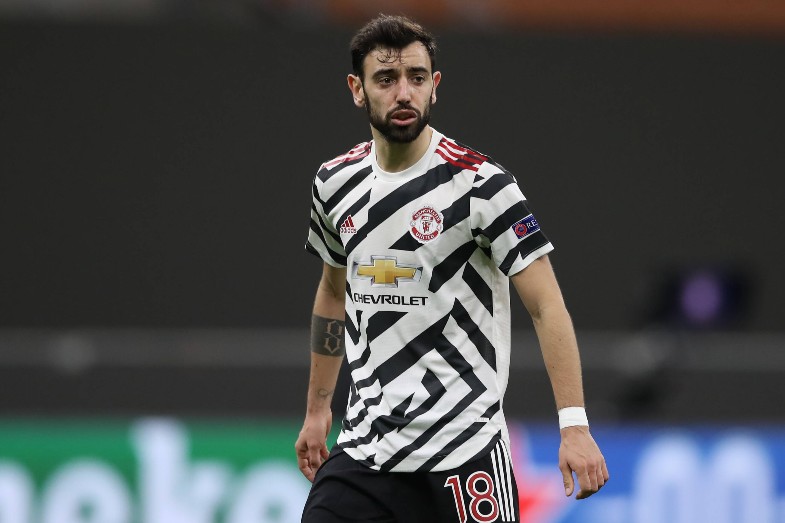 Bruno Fernandes has been a world class performer for Manchester United

The 26-year-old is also in his first full season in the Premier League, unlike those two who were highly proven and experienced at this level by then.

What a signing Fernandes ended up being for the Red Devils!