The 19-year-old scored a well-taken goal for the Red Devils to put them 2-1 up at Villa Park, and he was a thorn in their side all afternoon with a fantastic individual display.

Greenwood is undoubtedly one of the most exciting young players in world football right now, having first burst onto the scene in the Man Utd first-team last season.

Despite a slightly slow start to this campaign, the teenager is now looking back to his best and it seems clear he’s going to have a big role to play for the club in years to come, as well as for England.

Shearer spoke in glowing terms about Greenwood, praising his ability with both feet and his style of shooting with a short back-lift.

He and fellow Match of the Day pundit Jermaine Jenas seemed in agreement that the teenager could be a fine option for England at Euro 2020 this summer. 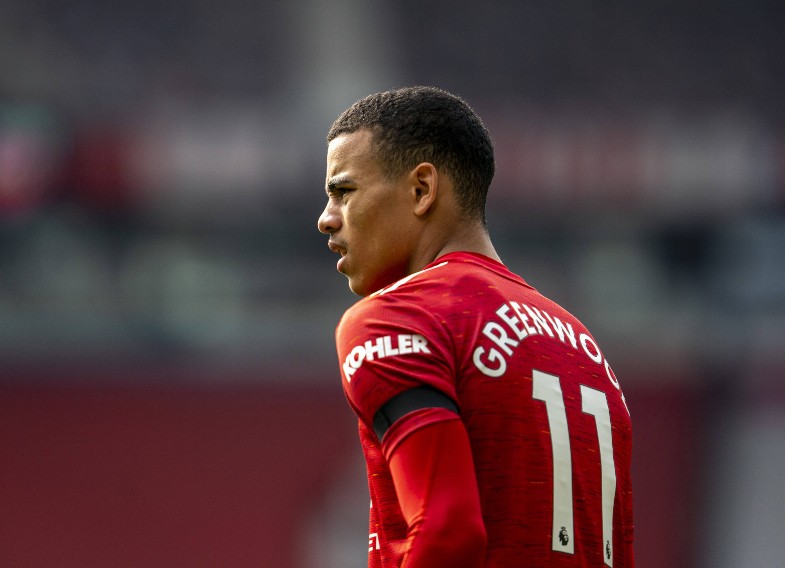 Mason Greenwood has been in fine form for Manchester United recently

“What a special, special talent Greenwood is,” Shearer said on MOTD, as quoted by BBC Sport.

“He is going to score a stack of goals over the next 10 or 15 years. He’s bright, he’s clever, his finishing is superb and will get better. Left foot, right foot, his short back lift…”