With just three games left of the 2020/21 La Liga season, Barcelona are still in with the slenderest of chances of winning the title.

That they’re even in the conversation is down to Lionel Messi’s form throughout the campaign which, when you consider his anger at the outset, is a testament to his professionalism and love for the club of his life.

Once the season is done and dusted, then the serious business of trying to get the Argentinian to stay at the club will be priority number one for president, Joan Laporta.

According to Don Balon, the captain has already spoken with Laporta and demanded that one of the current strikers be sold this summer. 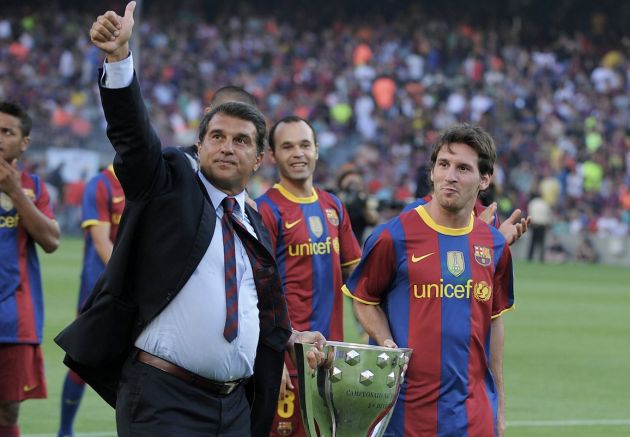 The unlucky front man is Martin Braithwaite who, despite his attitude to work and effort, has lost prominence in the squad of late and has rarely been called upon by Ronald Koeman.

Shifting the Dane on will at least save on wages, even if a potential transfer fee will be negligible at best.