It’s not been a great few weeks for Andrea Agnelli, and news that a potential suitor for Cristiano Ronaldo can’t afford him won’t make the Juventus chief’s mood any better.

It was believed that the Portuguese was angling for a move back to Manchester United, given that his time in Turin, whilst not an abject failure, hasn’t lived up to the hype.

Ronaldo was bought with the specific intention of bringing the Champions League to the Bianconeri, but they’ve not come close to winning the trophy during his time at the club.

Domestic success, until this season at least, was a given, so the fact that the Italian giants are paying him €30m a season, per Don Balon, and they’re no better off in silverware terms, make him an expense the club can well do without. 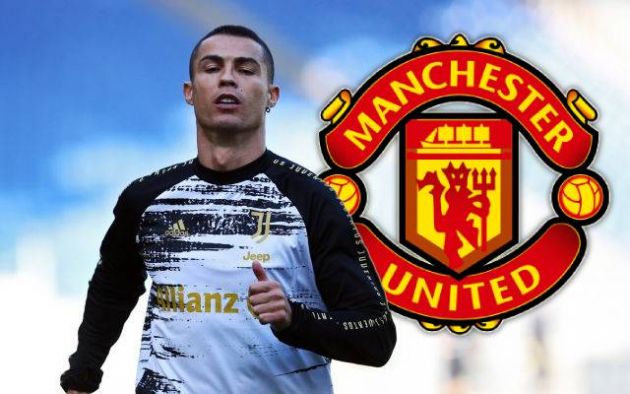 However, the outlet also report that even if the 36-year-old took a pay cut, his demands would still be beyond the reach of the Red Devils.

With barely any other clubs able to afford his salary either, Juve run the risk of having to keep Ronaldo in situ until his contract ends, whilst losing in the region of €113m due to Covid.

Further, the club could well not even make the Champions League under Andrea Pirlo this season, after their loss at home on Sunday to AC Milan.

No wonder Agnelli wanted a Super League in place by August.