This past weekend was another opportunity for Barcelona to put real pressure on La Liga leaders Atletico Madrid, and it was another one missed.

We shouldn’t really be surprised this season as, whenever there’s been a big game, Ronald Koeman has failed to deliver for his team.

Save for the Copa del Rey final against Athletic Club, Barca haven’t come close to looking likely to win any of the other big games; Juventus, Paris Saint-Germain, Real Madrid (twice) and Atletico Madrid (twice). 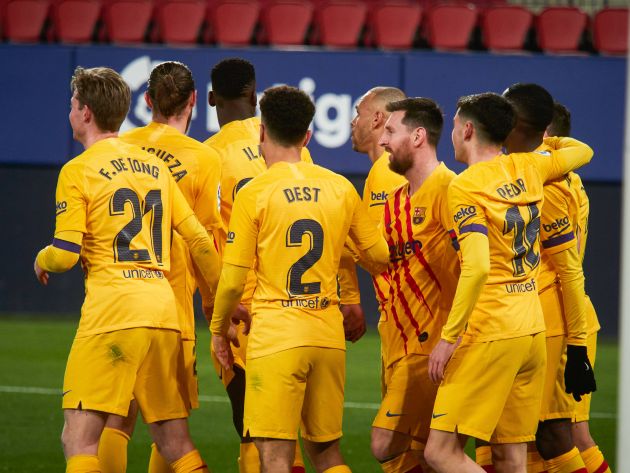 That’s as much to do with Koeman’s tactics, team-shape and substitutions (or lack thereof).

The team have done well to still be in the title conversation with three games of the season left, considering they were double digits behind Atletico after just 10 games of the 2020/21 campaign.

Though it’s entirely fair to suggest that it’s as much to do with Lionel Messi’s continued good form as anything else. Certainly, Barca are there despite Koeman and not because of him.

If the club want to be genuine challengers for the big prizes again next season, then they need to start planning accordingly, and that includes showing Koeman the door.