Roberto Carlos’s post-playing career has led the Brazil international to various positions, whether in the managerial role or the marketing and administration department.

However, the 48-year-old has yet to work in Latin America in any capacity, but that can soon change. In an interview with beer brand Heineken (via Goal), Roberto Carlos revealed that he has received various offers from clubs in Mexico’s top-flight league, Liga MX. 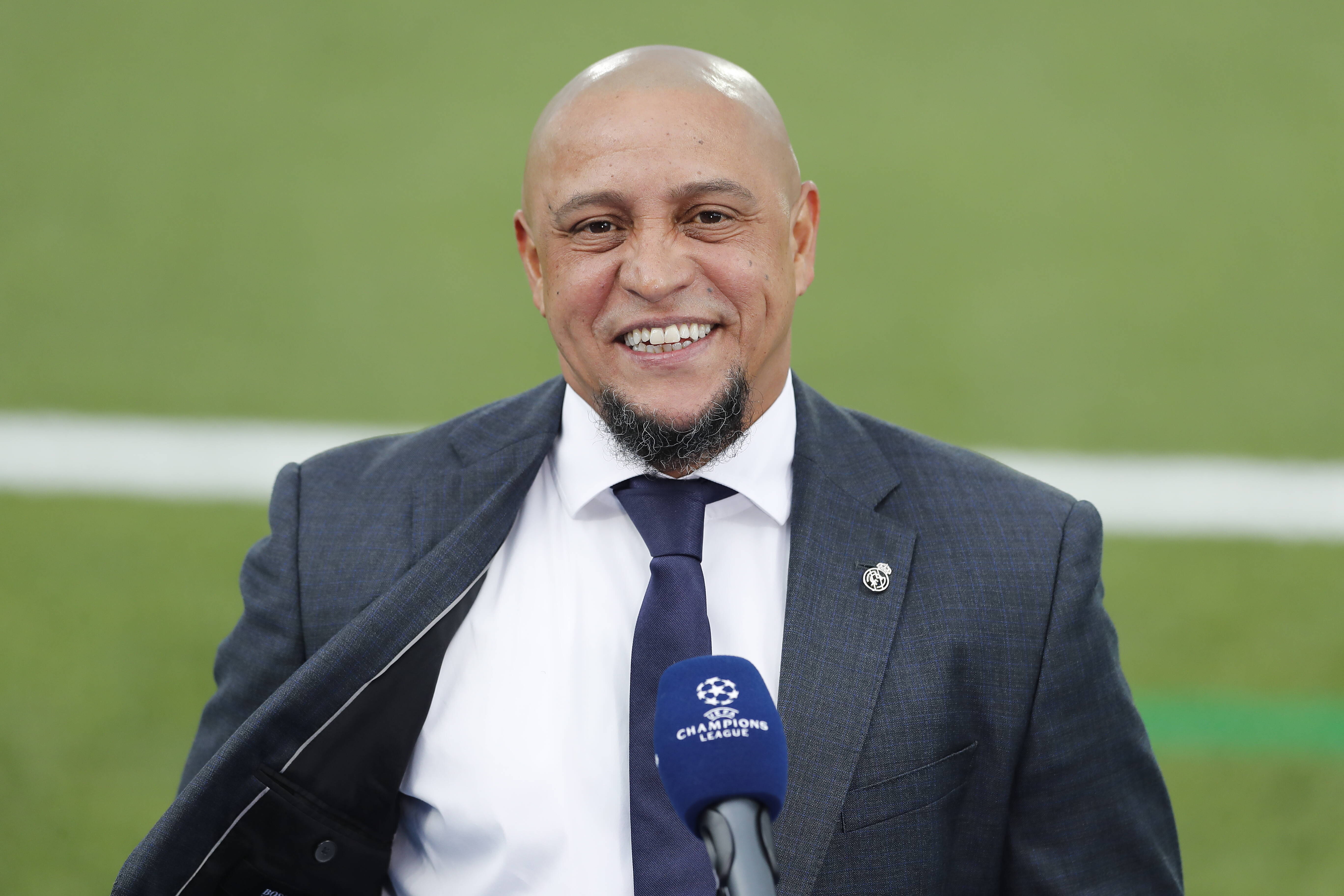 “They have already made me several offers to go to work in Mexico,” Roberto Carlos said. “I have a contract at Real Madrid, and It is difficult to go out at the moment, but it could be that one day I will be there. I do not know in which club, but receiving the call from presidents or agents of clubs in Mexico is a good sign.”

Roberto Carlos currently works at Real Madrid on the marketing and management side, but the Brazil international wants another crack at being a manager. iI the coming months, the former left-back looks to seek an opportunity to become a manager, perhaps in Mexico.

The Brazil international has 79 fixtures under his belt as a manager during his time in Turkey. If the offer is right, perhaps Roberto Carlos could be managing in Mexico soon.