Tottenham are reportedly eyeing up a potential transfer deal for Southampton striker Danny Ings this summer.

The England international has been in superb form for the Saints this term, scoring 10 goals in 25 Premier League games to bounce back after a difficult few years with injuries.

Ings previously had a spell with Liverpool but failed to make much of an impact due to recurring fitness issues, but his improvement this term has Spurs on alert, according to Todo Fichajes.

Ings could be a useful addition to a Tottenham side who have been somewhat overly reliant on Harry Kane for goals this season, but he’s also been linked with Manchester City in recent times.

Sky Sports have named Ings as one of the players City are keeping in mind to replace Sergio Aguero, which is some compliment to the 28-year-old. 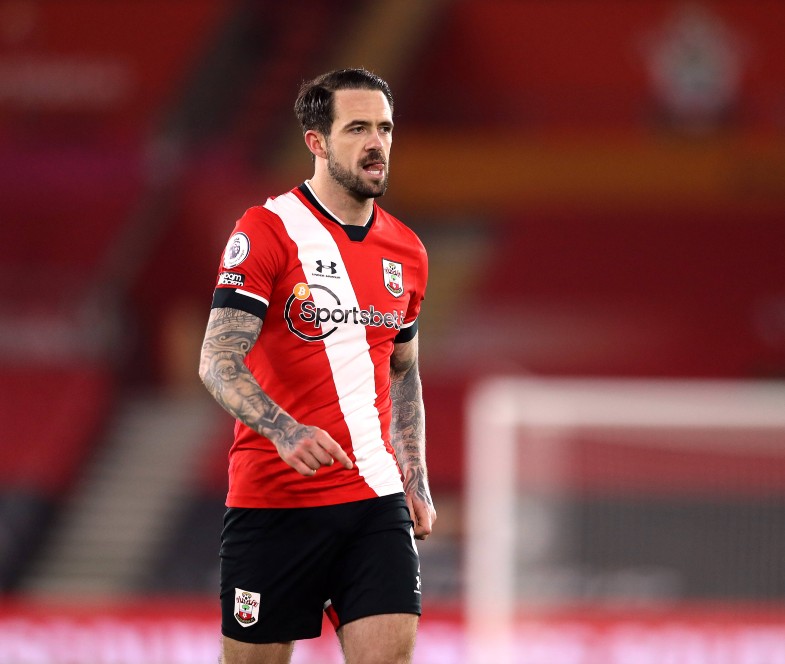 Danny Ings has been linked with Tottenham and Manchester City

Ings would surely fancy his chances of winning silverware more if he joined City over Tottenham, but it would be a big step up to join either of those clubs from Southampton.

It will be interesting to see how this saga develops in the weeks and months ahead, but it would be unsurprising to see Ings make a big move in the near future.