Manchester City striker Sergio Aguero is reportedly ‘crazy’ to seal a transfer to Barcelona when he becomes a free agent this summer.

That’s according to a report from Mundo Deportivo, with big names like Erling Haaland and Memphis Depay also linked with Barcelona as they look for new signings up front this summer.

Aguero could be a fine option, however, especially as he seems eager to make the move to the Nou Camp, despite previously also being linked strongly with Chelsea.

A report from TyC Sports claimed the Blues could be contenders to snap up the Argentina international this summer, and it certainly would have been great to see this legendary player remain in the Premier League.

Aguero has had an outstanding career for City and is sure to go down as one of the modern greats of English football, but he might now be keen on a new challenge. 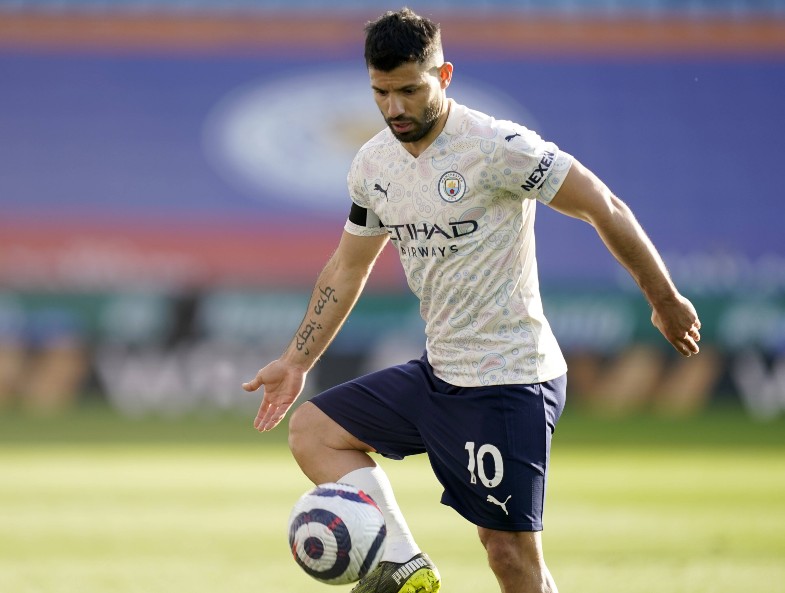 It would also be exciting to see Aguero linking up with fellow countryman Lionel Messi at Barca if this move does end up going through.

Chelsea are a little short up front, however, so could do with looking for alternatives to Aguero ahead of next season.