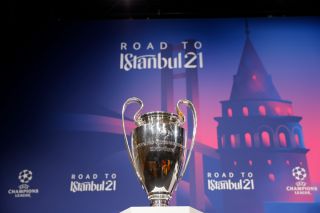 The location of the 2021 Champions League final between Manchester City and Chelsea is set to be confirmed, according to Sky Sport reporter Angelo Mangiante.

This season’s Champions League final was initially due to take place at the Ataturk Stadium in Istanbul.

However, Turkey has recently entered a lockdown, with it also being on the UK’s red list for travel. 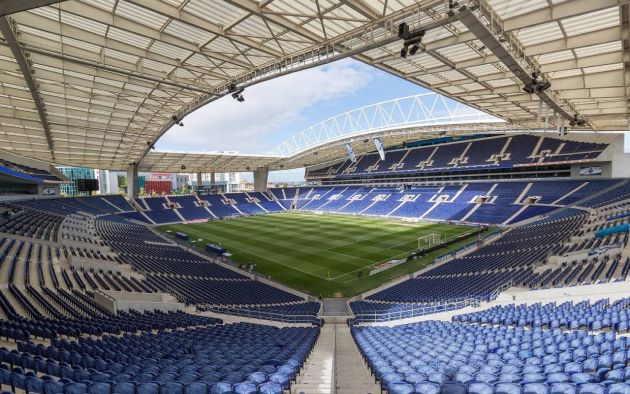 Man City v Chelsea looks set to take place in Portugal at the Estadio do Dragao.

With it being two Premier League teams contesting in the fixture, of course, a Wembley final was the dream proposition.

However, it doesn’t look as though we’re going to get it.

Sky Sport reporter Angelo Mangiante has taken to Twitter to claim that we could get an announcement within 24 hours.

The Champions League final towards Porto.
The announcement in the next 24 hours.
Estadio do Dragao. @SkySport #UCL pic.twitter.com/kv3HyVKLLc

Estadio do Dragao, the home of Portuguese giants FC Porto, would be a worthy host of club football’s biggest fixture.

Click here for all the latest Champions League news