Through four matches, Inter Miami has five points out of a possible 12. Although the South Florida-based club has looked okay, the club co-owned by David Beckham is ready to make an upgrade.

According to The Sun, Inter Miami has its eyes set on Inter Milan midfielder Ashley Young. The 35-year-old’s contract will expire next month, and manager Phil Neville wants to bring the veteran midfielder across the pond.

However, Inter Miami does face some competition for Young. Watford FC will be returning to the Premier League next season, and The Hornets could use a veteran presence on their squad. 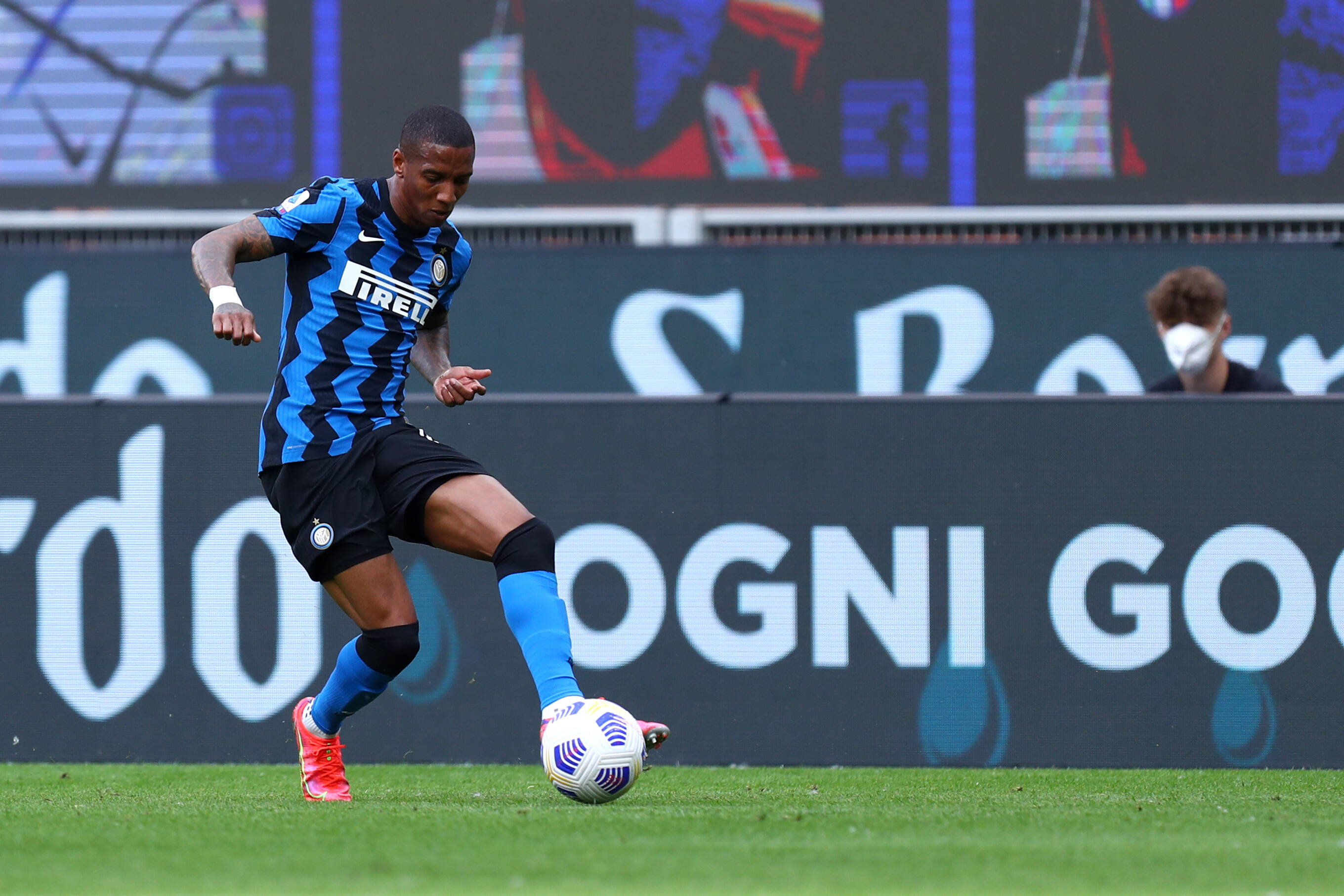 Last October, Young made an appearance on Watford’s ‘Golden Tales’ podcast, where he stated his desire for a possible homecoming with Watford. It will be interesting what Young decides to do.

“If I could go back and play there [at Watford] again, I would walk from Italy right now,” Young said. “Because it’s what I know, it’s where I come from, and it’s what allowed me to be who I am and get where I am.

“For me, at my age now, and you can ask my family, you can ask my agent, if I had the opportunity to go back and finish my career at Watford, I would jump at the chance.”

The former Manchester United midfielder could participate in a project with Beckham and Neville or head home to the club where his career began.