The agent of Aston Villa star Jack Grealish has surprisingly suggested there may be other clubs ahead of Manchester United in the running to sign his client this summer.

The England international has been a joy to watch at Villa Park for some time now, establishing himself as one of the finest players in the Premier League and surely one of the top attacking players in Europe.

Grealish has previously been linked with Man Utd by the Telegraph and others, and it will be interesting to see if he does end up at Old Trafford, where he’d surely fit in superbly with Ole Gunnar Solskjaer’s style of play.

However, his agent Jonathan Barnett has spoken about his future and suggested there may be other clubs currently ahead of United in the running for the Grealish transfer, while staying at Villa also can’t be ruled out.

“The truth is we don’t know (what will happen). There are many clubs (interested) and I wouldn’t put Manchester United at the top of that (list),” Barnett told SNTV, as quoted by the Birmingham Mail. 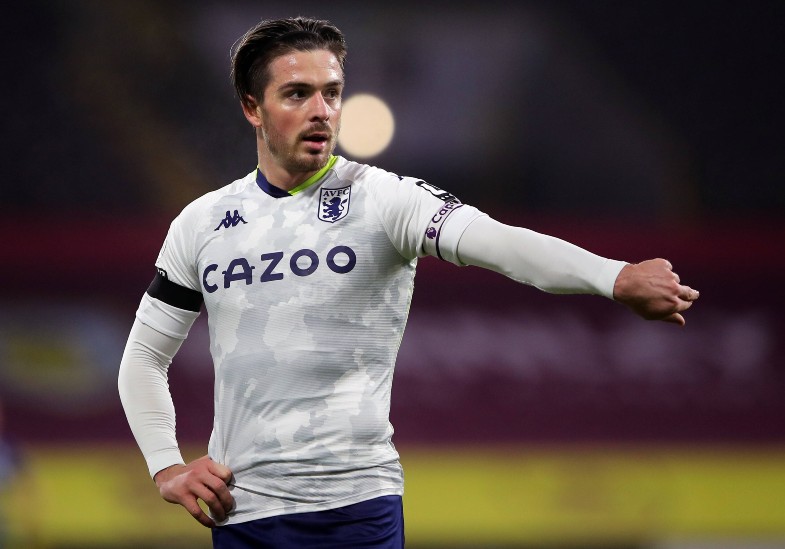 Jack Grealish has been a world class performer for Aston Villa

“But he could stay. He could stay as well so it’s a conversation the club, Aston Villa, will have with Jack and ourselves then we’ll see where we go.”

It would be a big boost for Villa to keep Grealish, but United fans will surely hope their club can see off the competition to strike a deal for the 25-year-old.