According to Empire of the Kop, Liverpool superstar Sadio Mane told French outlet Canal+ that this is the ‘worst season’ of his entire career, the ace made the comments before the tie against Southampton.

The 29-year-old admitted that he can’t find an ‘answer’ for why the campaign hasn’t been to the standard he’s set in recent years, as he states that he looks to ‘question’ himself ‘all the time’.

Mane was phenomenal last term, many would argue that along the way of him contributing 22 goals and 12 assists that he was actually more important to the team than Mohamed Salah.

Unfortunately, Mane hasn’t been as potent a threat this season, scoring 14 times and providing seven assists in the campaign to date, he’s suffered from some lengthy spells of inconsistency this term.

Mane added that he actually ‘underwent’ a test on his body to try and determine what was wrong, contemplated his diet, but all the tests concluded that he was ‘fine’. 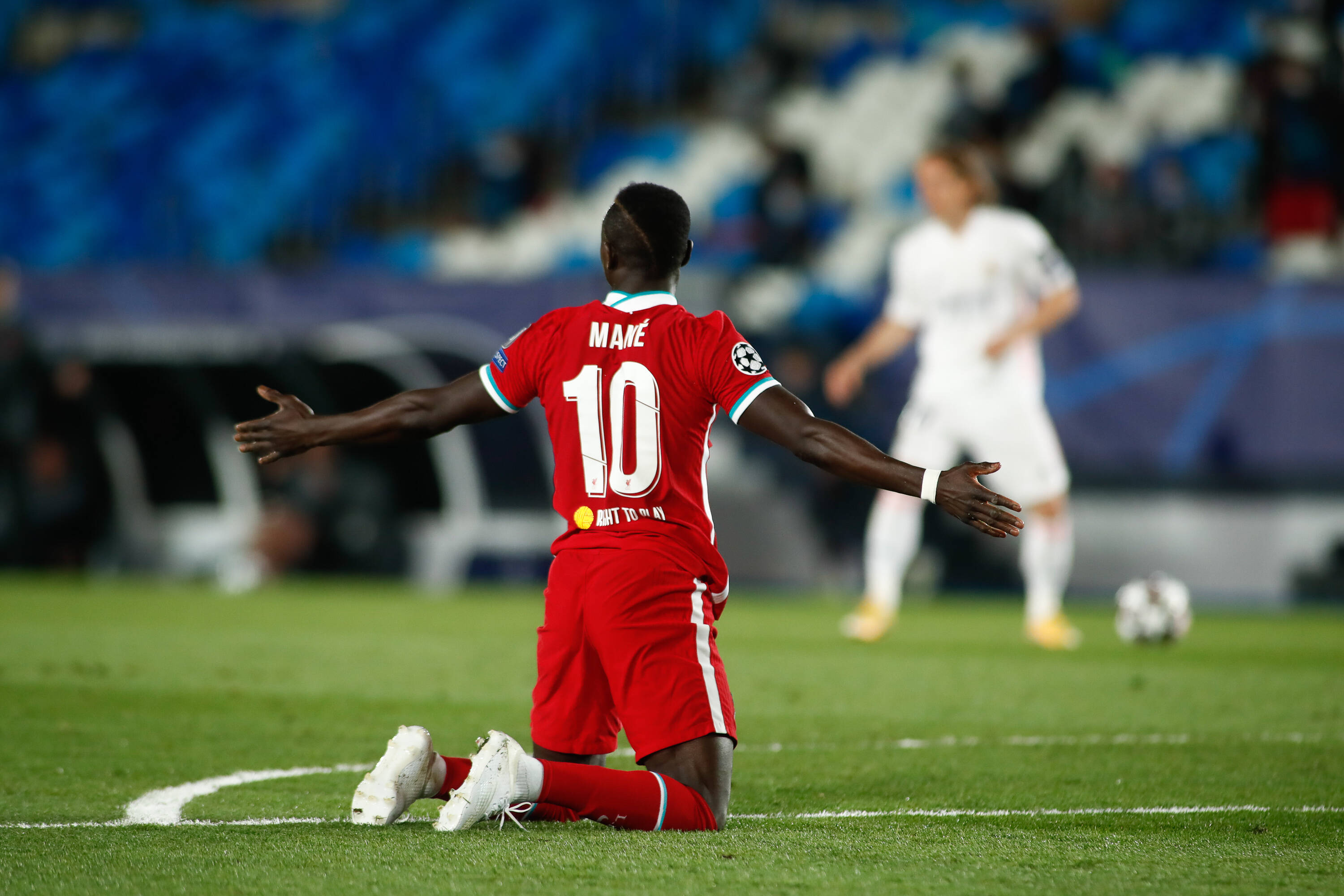 Here is what Mane has had to say on his struggles this term:

“This is the worst season of my career. I have to admit it, if you ask me what is wrong I will struggle to give you an answer.”

“Personally, I don’t know. I have always tried to be positive, whether things are going well or badly. I question myself all the time.”

“I even underwent a test to take a look at my body. Am I eating the right foods, or has everything changed? But they checked the test results, and everything is fine.”

“I need to understand that in life there are ups and downs. I will keep on working hard – and perhaps in time this situation will pass.”

Mane is perhaps being too hard on himself, considering that the rest of his teammates – with the exception of Mohamed Salah, Andy Robertson and Fabinho have underperformed this season.

It’s also worth remembering that the Senegalese icon had some time out after testing positive for Covid-19 in the early stages of the season, so it’s no surprise to see that Mane hasn’t been at his best this year.

Liverpool should be encouraged by Mane’s public admission though, the ace is clearly motivated to close out the campaign on a high and he showed as much with the goal in the win against Southampton.