Liverpool are reportedly expected to seal the transfer of Ibrahima Konate, though they’re yet to trigger the RB Leipzig defender’s release clause.

This is according to the latest from The Athletic’s James Pearce on the Red Agenda Podcast, with the journalist seemingly confident Konate will be heading to Anfield, with a bid most likely at the end of the season.

“We expect Ibrahima Konate to come in,” Pearce said.

“We know discussions have gone on with the players representatives, but as of yet Liverpool haven’t triggered his release clause.

“I wouldn’t expect that to happen until the end of the season.”

Liverpool could do with a top defensive signing this summer after such a difficult season of injuries in that area of the pitch.

Virgil van Dijk has missed almost the entire season, while Joel Matip and Joe Gomez have also been out a lot and have a history of being quite injury prone. 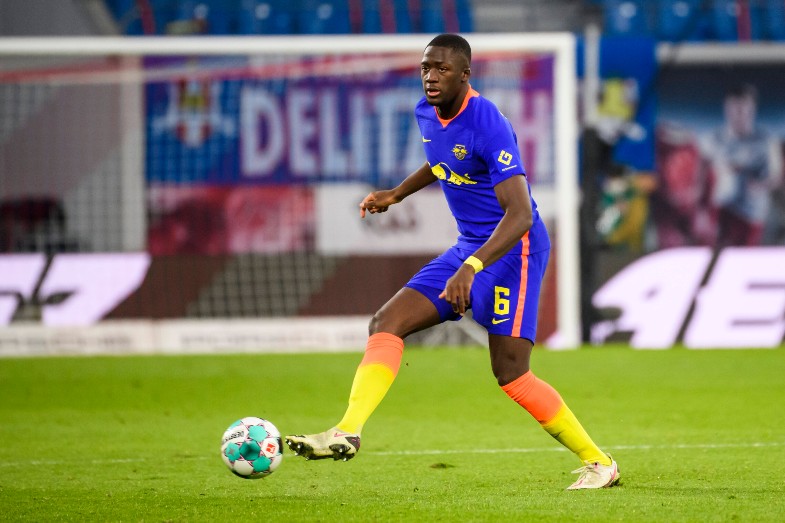 Ibrahima Konate could be on his way to Liverpool this summer

Konate looks a hugely promising talent and could make an important addition to Jurgen Klopp’s squad if the deal can be completed.

The Frenchman has previously been linked with Liverpool by the Daily Mail, who add that his release clause is worth around £40million. 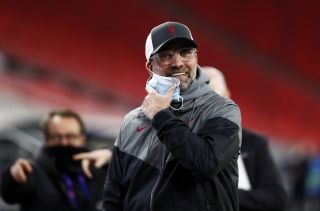