Arsenal may reportedly have been given a boost in their rumoured pursuit of Manchester United winger Jesse Lingard as a permanent transfer to West Ham now looks less likely.

The England international has been in superb form in the Premier League recently, looking one of the country’s most in-form players since leaving Man Utd for a loan spell with the Hammers.

MORE: Arsenal eyeing transfer that spells the end of Xhaka

It seems, however, that he’s now unlikely to make his move to West Ham permanent as they can’t afford him, according to the Daily Mail.

Although the Mail’s report doesn’t mention Arsenal, Lingard has been recently linked as a target for the Gunners by the Daily Star, and it makes sense that he’s the kind of player who’d be on their radar.

Arsenal have endured a difficult season and Lingard looks like he’d certainly be an upgrade on unconvincing performers like Nicolas Pepe and Willian, at least on current form. 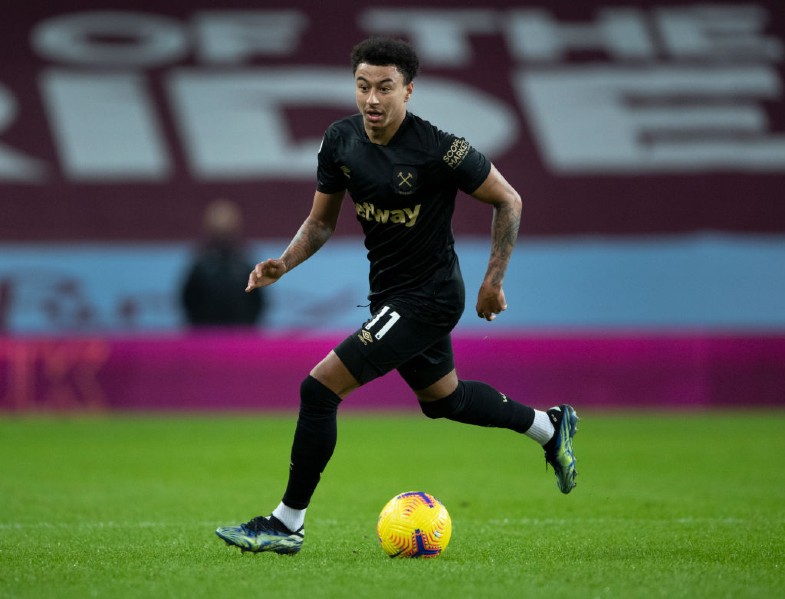 Jesse Lingard probably won’t be staying at West Ham, which could be good news for Arsenal

It’s not that often we see players move between Arsenal and Man Utd, but there have been some in recent times, with Alexis Sanchez and Robin van Persie moving from the Emirates Stadium to Old Trafford, while Danny Welbeck and Henrikh Mkhitaryan went in the opposite direction.

Lingard will surely want to keep on playing regularly after showing what he can do at West Ham, and he might have a better chance of doing that at Arsenal after he totally fell out of favour with United this season and last.