Manchester City could reportedly be prepared to offload Raheem Sterling this summer as they eye up a transfer deal for Aston Villa attacking midfielder Jack Grealish.

The Premier League leaders could undoubtedly do well to snap up an elite talent like Grealish, who has been one of the stand-out performers outside the big six clubs this season.

Grealish’s fine form has previously seen him linked with Manchester United by The Athletic, who report that he could cost around £90million to prise away from Villa Park.

And now Don Balon claim City could offload Sterling to help fund a move for Grealish to replace him in their attack, which makes sense given Pep Guardiola’s surprise recent decisions to keeping Sterling on the bench.

Despite being a star player for City for many years now, Sterling’s form perhaps hasn’t been quite as convincing this season, and standards at City are very high. 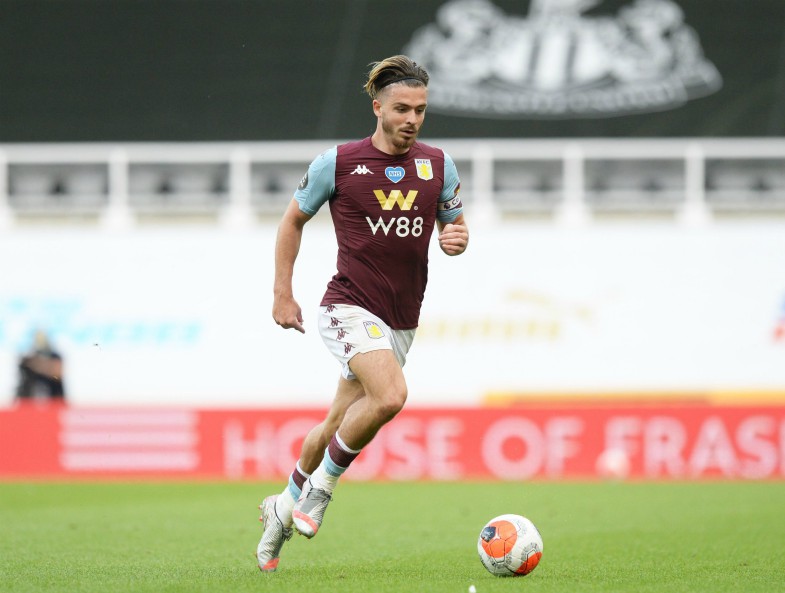 Jack Grealish would be a superb signing for Manchester City 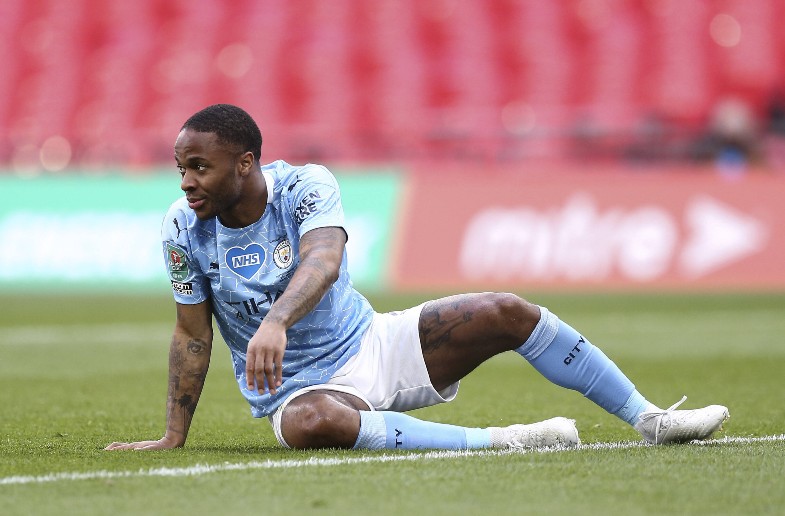 Raheem Sterling to leave Manchester City after falling out of favour?

Grealish might well be an upgrade, but it could be a huge blow for Man Utd to miss out on him as they need a statement signing like that to help them close the gap on their rivals next season.

The Red Devils also arguably have more pressing needs in attack than City do, with Guardiola also able to choose from the likes of Riyad Mahrez, Bernardo Silva and Phil Foden in that area of the pitch.

United, by contrast, could undoubtedly benefit greatly from signing Grealish as an upgrade on the likes of Anthony Martial, Jesse Lingard and Daniel James.