The Frenchman is currently on loan at Atletico Madrid and has struggled for form in his time in La Liga, which could make Arsenal fans slightly worried about a move to sign him.

MORE: Why Arsenal should NOT keep this on-loan star

Still, the Telegraph name Dembele as one of the players Arsenal are keeping an eye on ahead of the next transfer window, with the Frenchman possibly available for £25million this summer.

On recent form, that seems a lot of money to be paying for a pretty poor player who surely wouldn’t represent an upgrade on what the Gunners already have up front.

Still, Arsenal may be pretty desperate as the Telegraph suggest Alexandre Lacazette and Eddie Nketiah might both be on their way out of the Emirates Stadium at the end of the season. 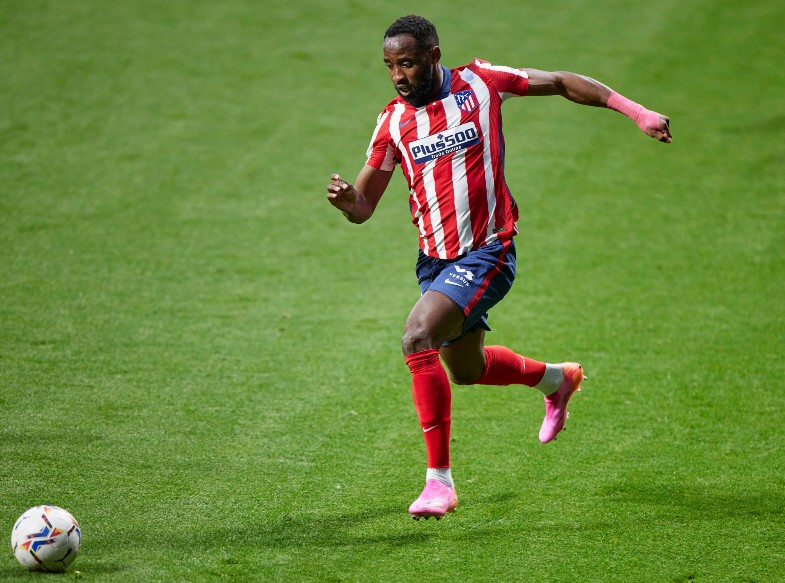 Dembele has previously shown some promise at Lyon, so he could end up being a decent signing if Mikel Arteta can get him back to his best.

It’s a risk, however, and Arsenal fans will surely hope the club can find someone a bit more inspiring to come in and breathe new life into their attack after such a dismal season.